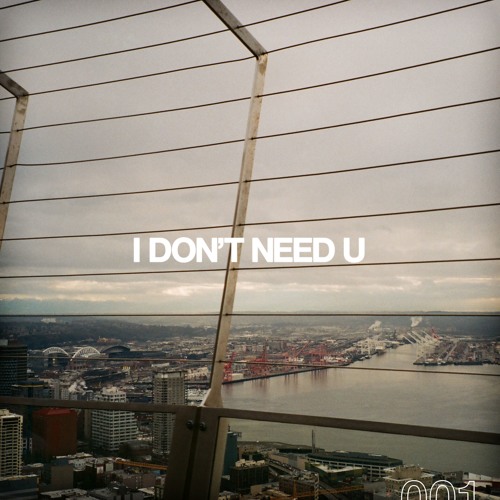 Portuguese producer Holly is no stranger to crazy good beats. His collab with Goja was pretty sick. Today he’s got another new collab this time with duo Kyral & Banko from Chicago and Denver respectfully. This new tune is called I Don’t Need U. It starts out as a typical 4/4 beat but the buildup shortly after drops a Dubstep screech lead and an obnoxious subbass. The variety of sounds and effects they use push the boundaries of producing; challenging themselves to get the right sounds in no mater how long it takes. The second drop adds a gritter bass with no screechy lead, adding more variation with the track as a whole. This is an insane production and a free download too!