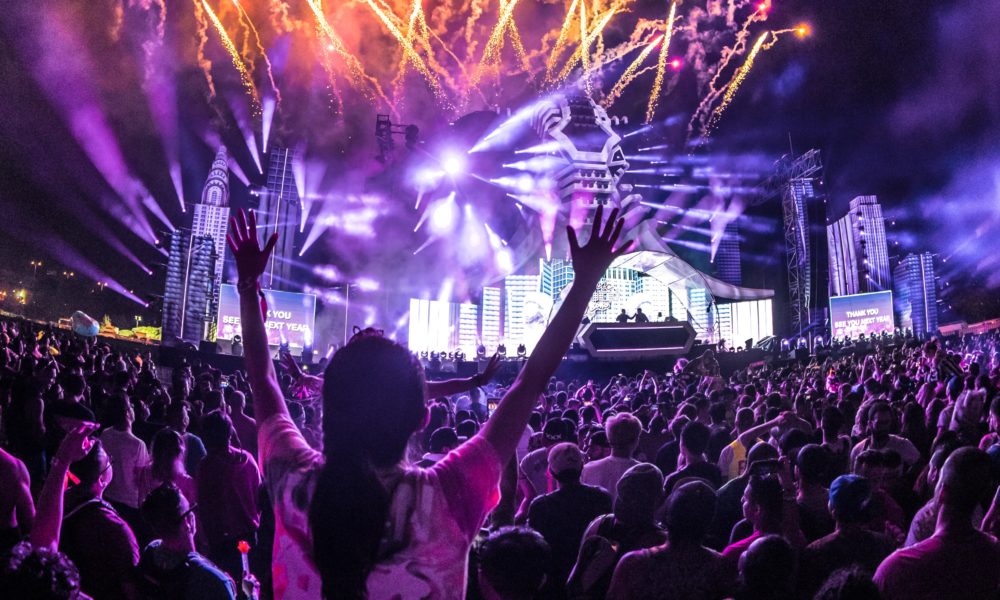 Today is the big day, Electric Zoo has unveiled the highly anticipated phase two lineup for its 10th-anniversary celebration, and it is MASSIVE!

Check out the complete phase two lineup below. 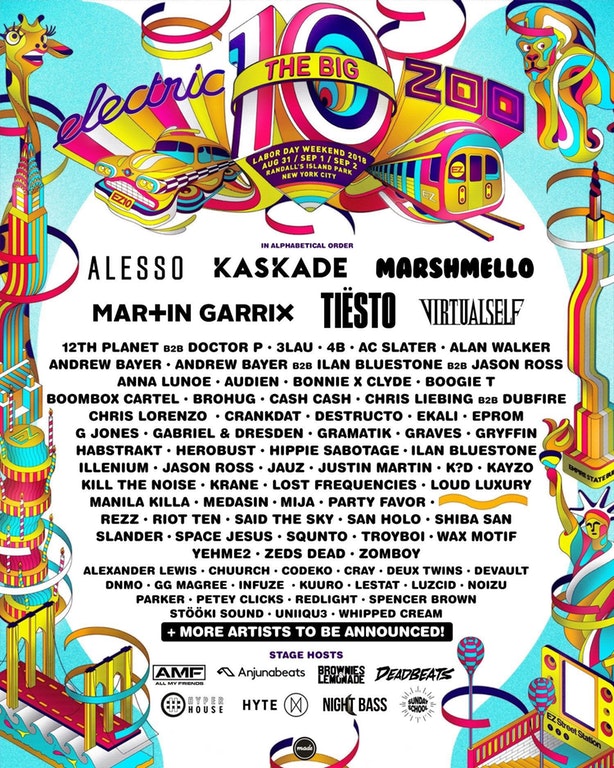