Duckworthsound Serves Up Some Experimental Trap With “Bando” 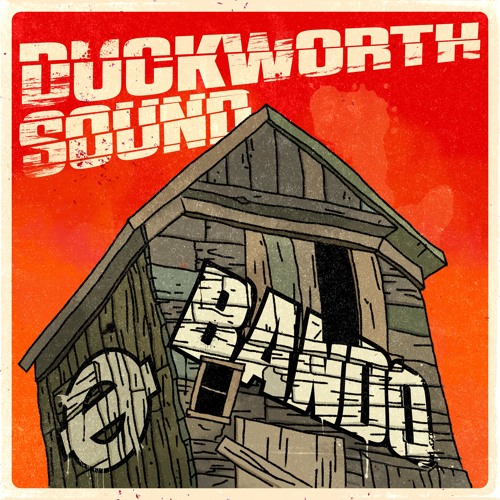 Duckworthsound Serves Up Some Experimental Trap With “Bando”

While some producers tend to play it safe when it comes to the productions creating music from a certain formula that they believe is the key to success, there are plenty of producers who look to change the game forever pushing the genre of electronic music forward with each and every release. One of the those being Duckworthsound.

No stranger the pages of TSS, the up-and-coming UK producer has decided to go the experimental route bringing the genres of house and trap together to create “Bando.” Featuring both a powerful dose of club appeal and menacing bass stabs, Duckworthsound’s latest is as chaotic as the come. 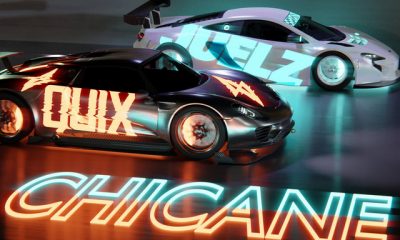 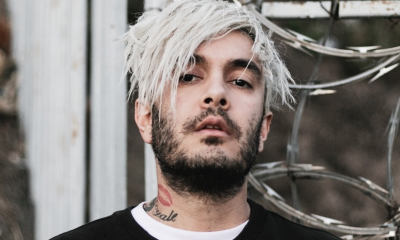