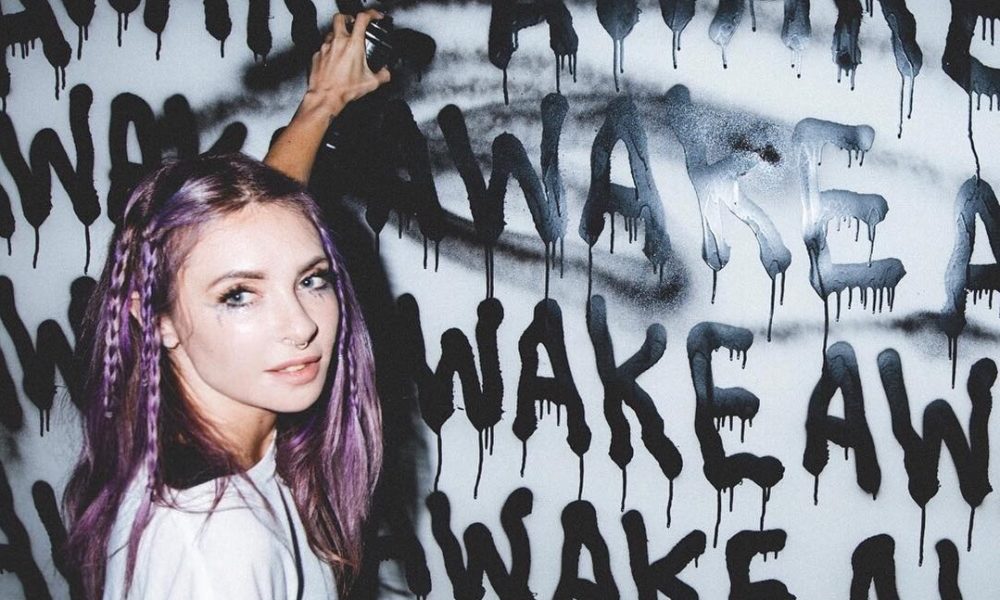 After making the most of her performances showcasing her abilities on one of the biggest stages in all of music, Coachella, Alison Wonderland finds herself taking over the blogosphere once again unveiling the official music video for her single “Easy” which was featured on her critically acclaimed sophomore album, Awake.

In this video we see Wonderland dancing her way through a storm, stalked by an unrelenting rain cloud that even follows her indoors. The Australian superstar came up with the concept for the video after connecting with a scene from the 1998 film, The Truman Show. Check it out!

“When I’m not happy, it feels like there is constant dark raincloud over my head and it seems like everyone else is in the sunshine. It’s easy to feel isolated and alone,” explains Wonderland. “I wrote ‘Easy’ on a day I felt like this. The description in the chorus is very literal. I woke up in bed too embarrassed to tell the guy next to me that I was sad for no reason, so I went to the bathroom to cry secretly because I was too scared to be honest at the time.”