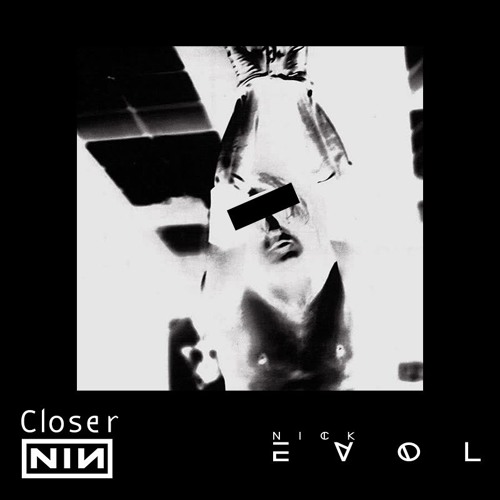 Gather around folks; this is one TSS premiere you that you don’t want to miss. Coming from one of the freshest faces in the scene who originally realized his true purpose following his first HARD Halloween, the wrath of Nick Evol has officially begun following the release of his sinister remix of Nine Inch Nails’ timeless classic, “Closer.”

Giving “Closer” a darkened menacing industrial makeover, this remix is just the first of many reworks and original tracks that are sure to send ripples throughout the realm of electronic music sphere.

Take a listen to Nick Evol’s debut release below and be sure to throw him a follow on Soundcloud; feel free to jump on the bandwagon before it takes off. 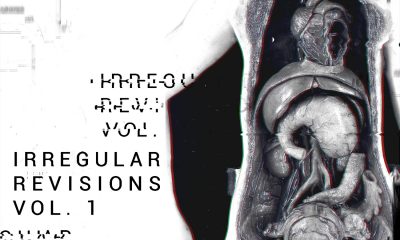 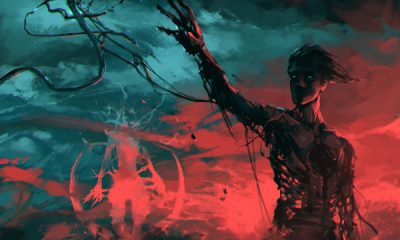 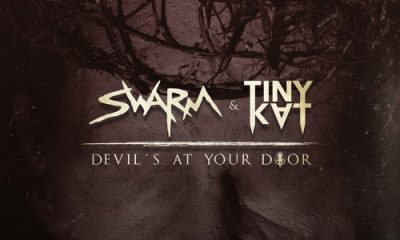 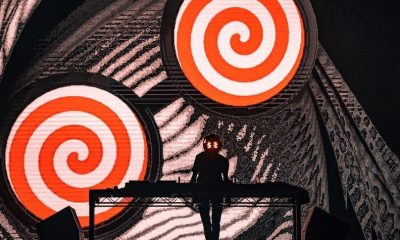 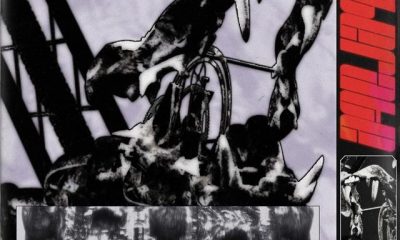 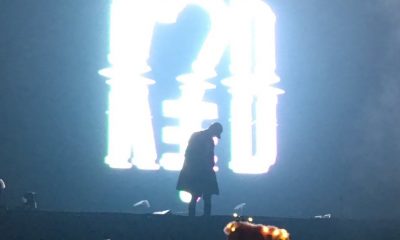 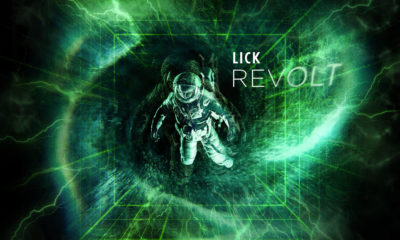 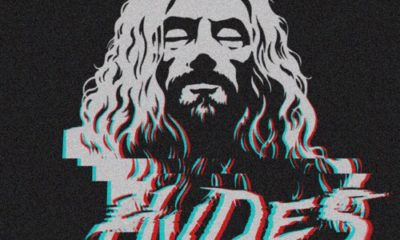 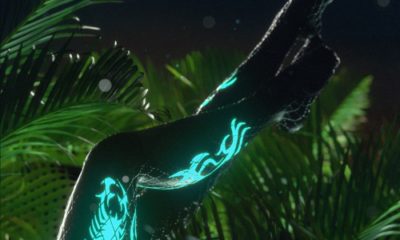