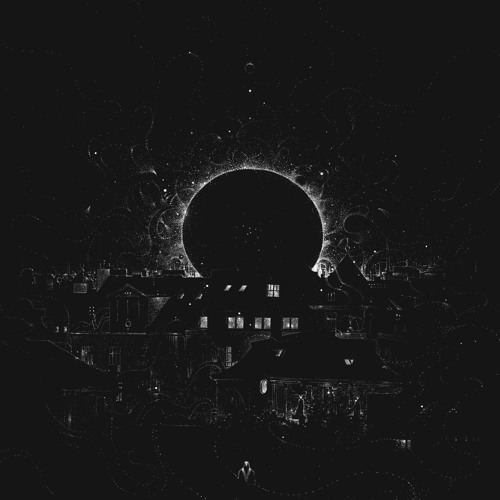 Following their flawless collaboration “Moving On,” there is no denying we were hoping Sober Rob, and Karra would reunite sooner rather than later. Well, if you were also yearning for another collaborative effort from the two you’re in luck thanks to their latest beauty, “Supermoon.”

Calling Lowly Palace its home, this silky smooth masterpiece is a bass-driven tune where Karra’s unblemished topline will carry listeners away while flexes his production chops constructing a vibey, emotional journey unlike any other.

Stream this gem below.