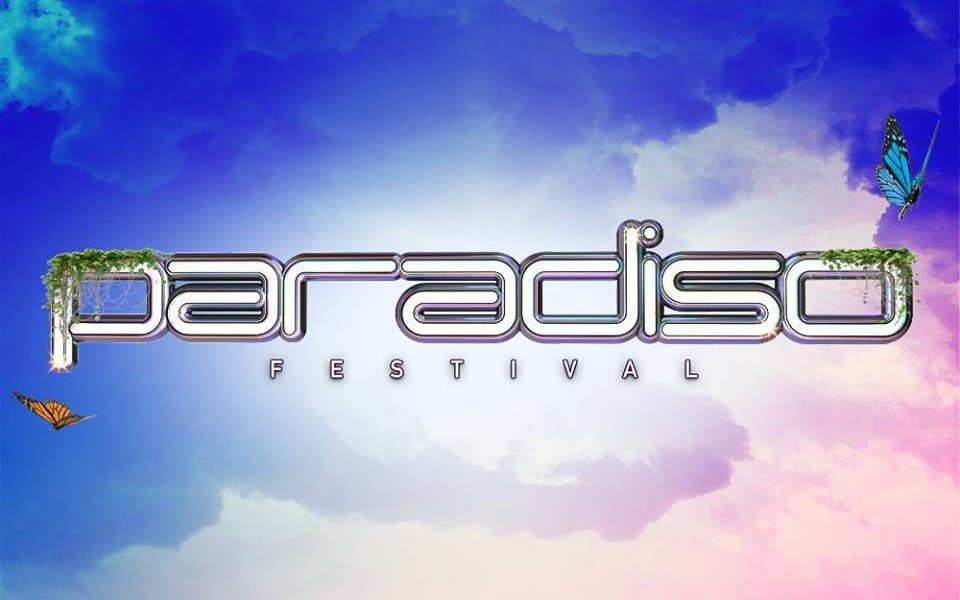 Festival season is about to kick into high-gear my friends, and as if there wasn’t enough to be excited about, Washington’s Paradiso Festival just added to the madness unveiling the stacked lineup for the 2018 edition of the festival.

Put together by USC Events, Paradiso will be returning to The Gorge Amphitheatre located in Washington on June 15th and 16th featuring the biggest lineup the festival has ever seen!

Who will be taking the trip to The Gorge for Paradiso 2018? Headliners deadmau5, Armin Van Buuren, DJ Snake in addition to a fully-loaded lineup that includes Pendulum, Porter Robinson’s Virtual Self, Tchami & Malaa, Rezz, Feed Me, Louis the Child, Ekali, Snails, Party Favor and many more!

Easily being one of the most diverse lineups you’ll see all year, we highly recommend purchasing your tickets before its too late, Trust us on this one, you’ll thank us later. 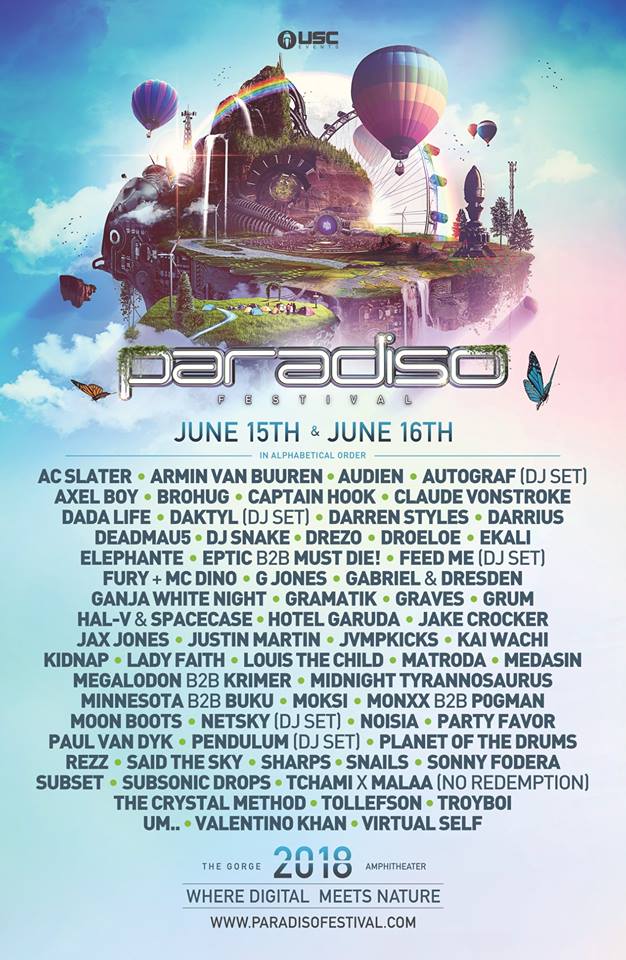