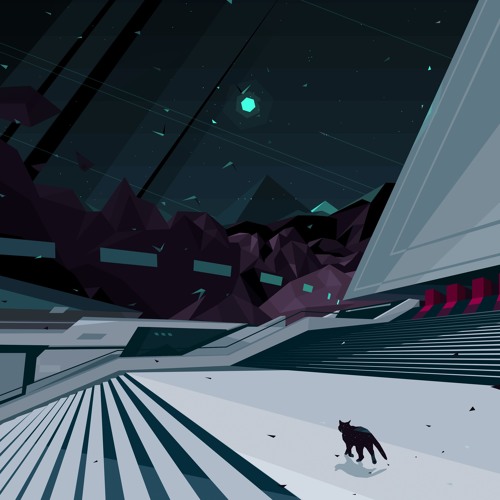 Outr3ach and J-Marin have collabed before and are back at it again with their latest production. They worked on William Black’s collab with Rico & Meilla Here At Last. How they began this track:
“Honestly as soon as I heard those vocals on that track, I knew I just had to remix it” – Outr3ach. It was hard for them to remix the song as it was already Future Bass. What they did was make a hybrid version and added Trap influences such as the low brass sounds. The end result is an uplifting tune with hard hitting sounds that give it a completely different sound. These guys did a great job so check it out below and give them a follow!