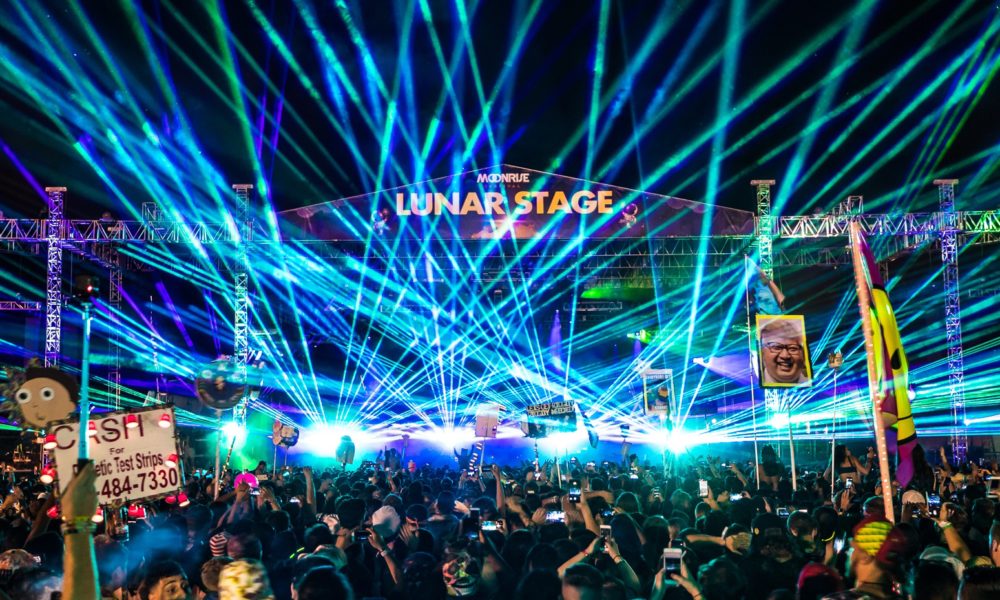 After patiently waiting three whole months after the reveal of Moonrise Festival‘s return to Pimlico Race Course, today Maryland’s flagship festival has unveiled their highly anticipated lineup for 2018, and it is stacked with talent!

Plus, that is just the tip of the iceberg with more artists to be revealed as part of their phase two announced which is coming next month. Moonrise is going bigger and better than ever folks, this is one festival you don’t want to miss. 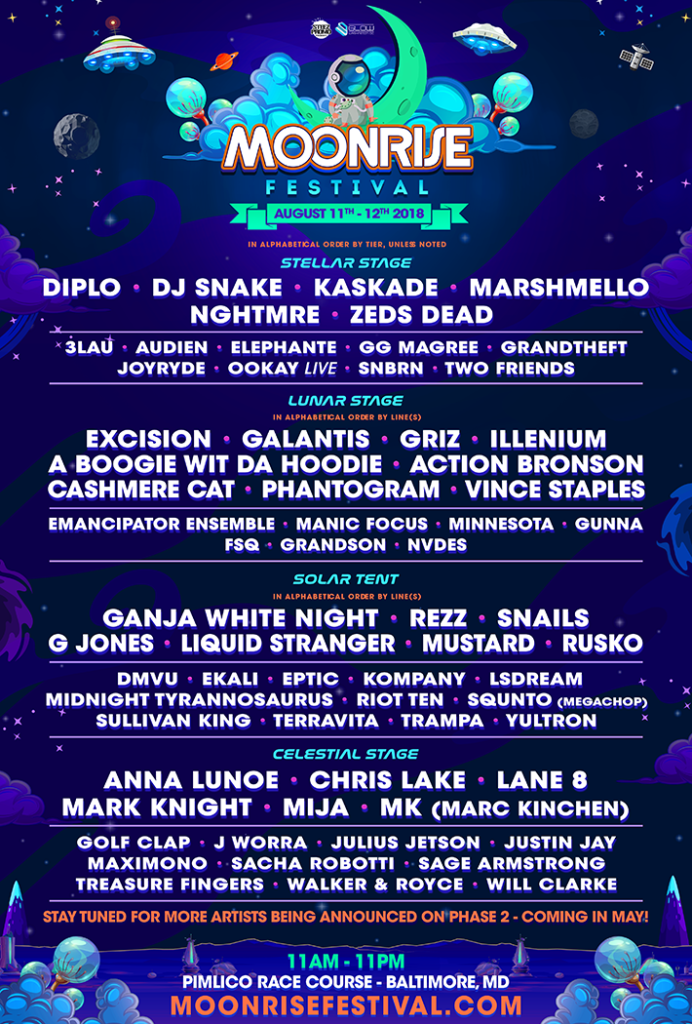