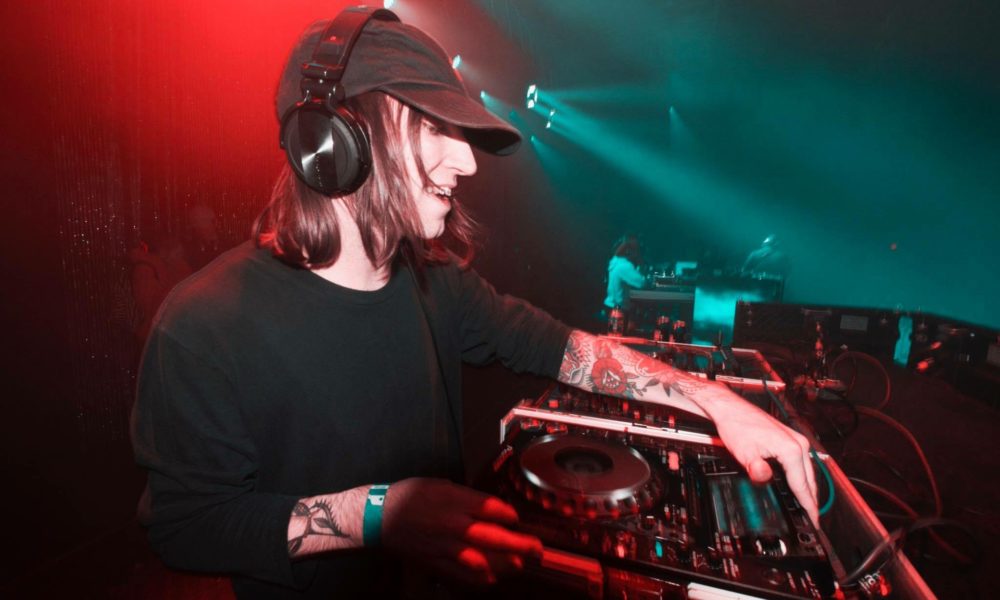 M. E. Swank continues his year with his latest release called Kindle. As part of Houston based group The WhiteNoiize Collective’s LP Spark, the song is a fun, upbeat and has a wide variety of sounds. I like the lo-fi intro that transitioned into a more happier beat on the drop. I need to know who’s sample pack he got his drums on because they slap, sound crisp and clean. I like the fact he teamed up with his friend Wes to play guitar along with his beat. Listen below and grab the free download too! 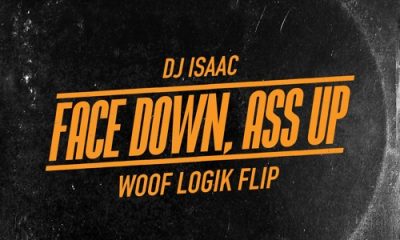 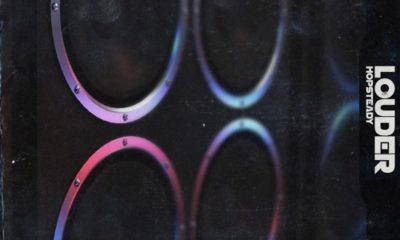 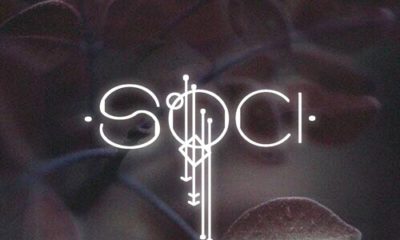 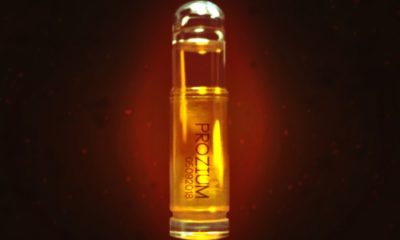 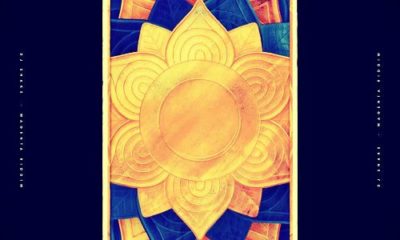 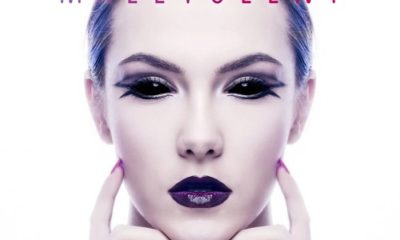 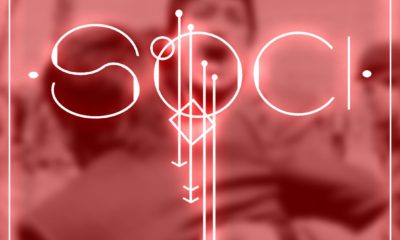 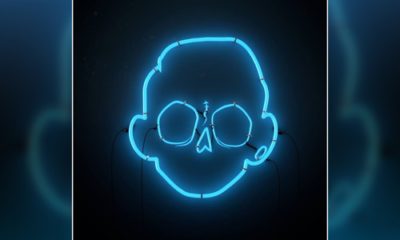 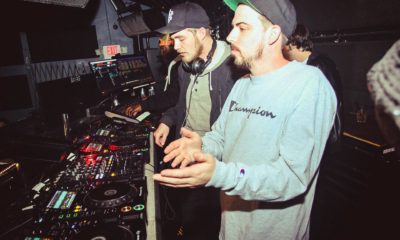 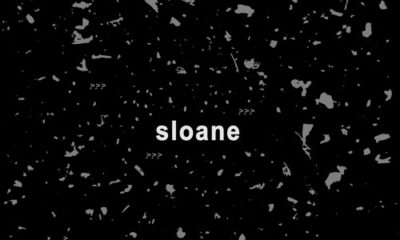