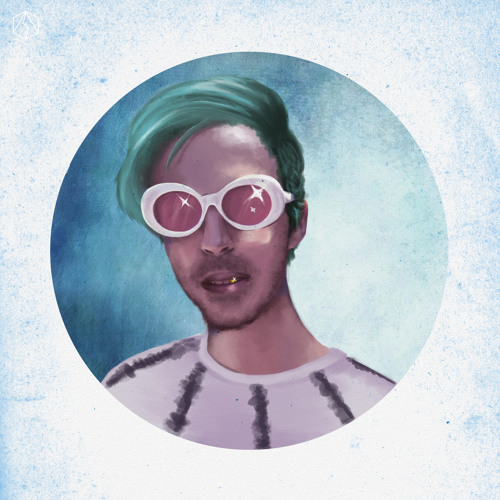 After dropping bombs on us coming in the form of fresh flips of Drake‘s “God’s Plan” and G-Eazy‘s “No Limit,” Luca Lush has decided to tone it down serving up a magical new original “Psycho” featuring Synchronice and AERYN.

This blissful production is just a majestic future bass gem that will have you singing along after just one listen, it’s pretty much impossible not to fall in love with this one. While “Psycho” might seem all airy and colorful, it still packs a punch because that’s just the way our man Luca Lush does things.

Take a listen below and enjoy!