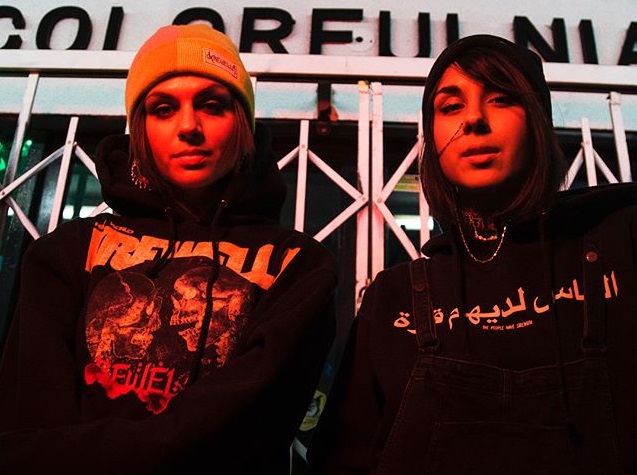 If you’re a member of Krewella‘s beloved “Krew” or just a casual fan of the sisterly duo that hails from Chicago, there is a lot to be excited about. New music, new tour and the launch of their “KREWmmunity” program.

It’s not like Krewella to hit the road without some new music so today we’ve been blessed with their radiant, vocally-driven new single “Runaway” in addition to their complete list of spring tour dates across North America kicking off May 4th.

Since this tour will be stopping at venues with the age limit being 18 or 21, Jahan and Yasmine have announced the launch of the fan-driven, “KREWmmunity” service, community service hangouts that will be all-ages, in every city stop on this run.

Fans will be able to text (+1(309)326-5739) or tweet Krewella (@krewella using the hashtag #KREWmmunityService) the names of their favorite non-profit, community service organizations. The girls will then pick 1 in each city and announce it publicly for anyone to attend. 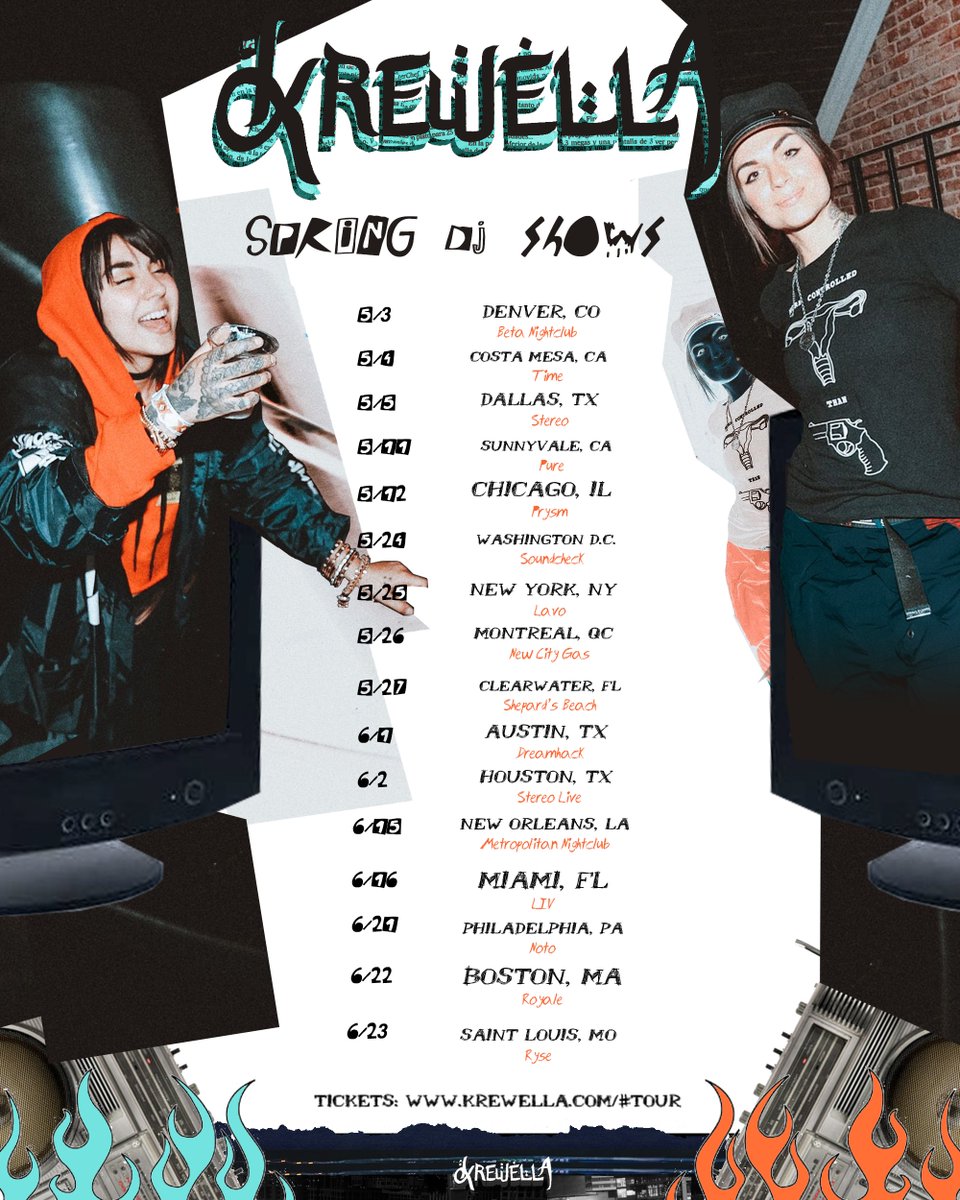