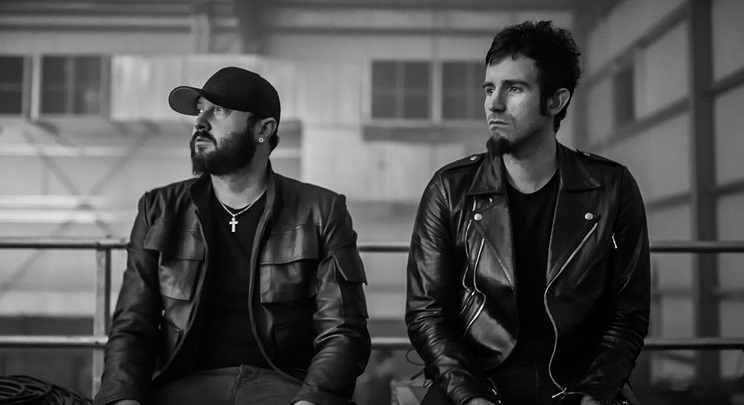 As you’ve learned by now, this is a ton of hype behind the return of Pendulum and the highly anticipated release of the release of the full The Reworks album, but let’s not forget about Swire and Gareth McGrillen’s second project, Knife Party.

Revisiting Pendulum’s release dating back to 2017, “Blood Sugar” has received the Knife Party treatment being part of the fully-loaded remix album. While they’ve only given us just a taste unveiling the teaser, this bad boy will be hitting the public tomorrow! 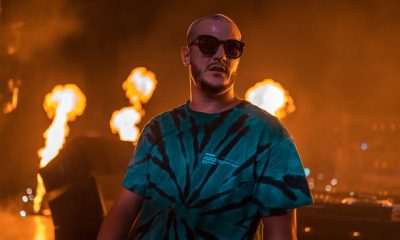 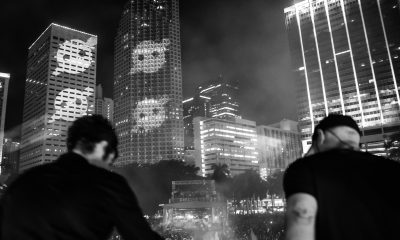