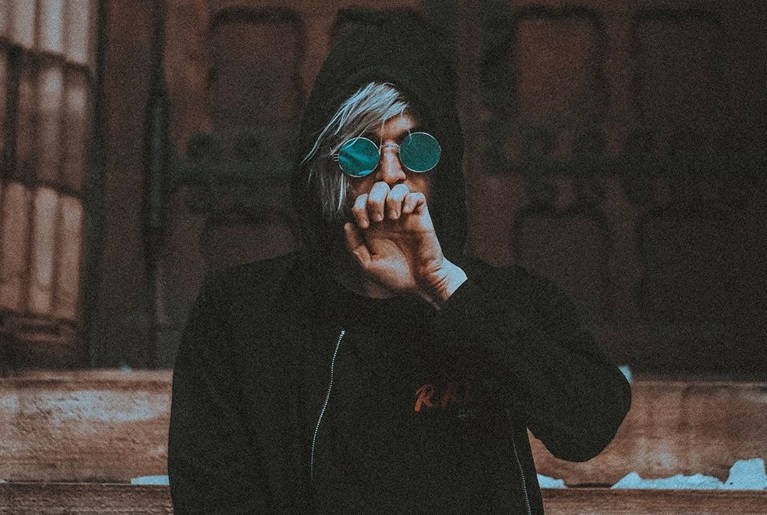 There is no denying it’s a great time to be a Ghastly fan, during the past month he has announced a massive 25-date nationwide tour in addition to releasing “LSD,” the lead single from his upcoming album. With no signs of slowing down anytime soon, the Arizona native has unleashed his eclectic collaboration with Barely Alive, “Fake U Out.”

Considering these two possess some of the most forward-thinking creative minds when it comes to bass music, it is no surprise that their collaboration is a mind-blowing production that is most certainly not for faint-hearted.

With each producer injecting their signature touch on this one fueled by pulsing basslines and unworldly synths, “Fake U Out” is sure to change your perception of traditional bass music. Ghastly and. Barely Alive have officially changed the game with this one!

Lowly Palace Unleashes SNEEK’s Latest Original, “Kill or B Killed”
The Gradient Perspective Feature Sunrizen, be.IN & At Most In One Of Their Latest