DJ Snake Works His Magic On Higher Brothers’ Trap Anthem, “Made In China” 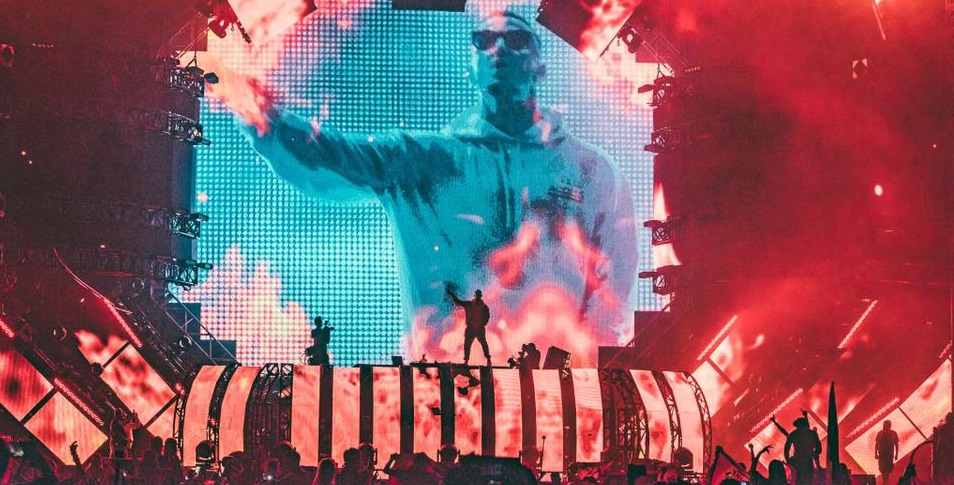 DJ Snake Works His Magic On Higher Brothers’ Trap Anthem, “Made In China”

DJ Snake continues to dominate the blogosphere with new music, this time he has unleashed a bone-shattering remix of Higher Brothers‘ viral hit single, “Made In China” that breathes new life into the term “festival trap.”

Still scratching hot off the release of his wild official music video for “Magenta Riddim” and his chaotic collaboration “Gassed Up” with Jauz, the French heavyweight has returned to his roots with a blistering trap tune that is ready to torch dancefloors and festival crowds across the globe. Listen below!