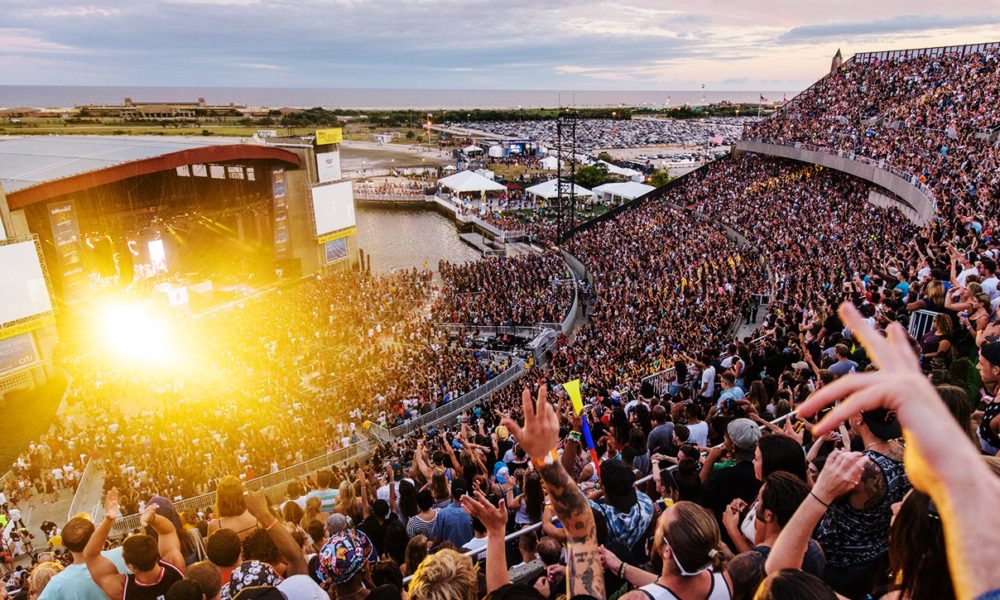 It looks like this summer is going to be a scorcher thanks to Billboard’s annual festival, Billboard Hot 100 Music Festival, and it’s fully loaded lineup featuring only the biggest names who have been dominating their airwaves all year long.

Take a peek full lineup below (minus on special guest headliner below) and be sure to grab your tickets when they go on sale Friday, August 13th. 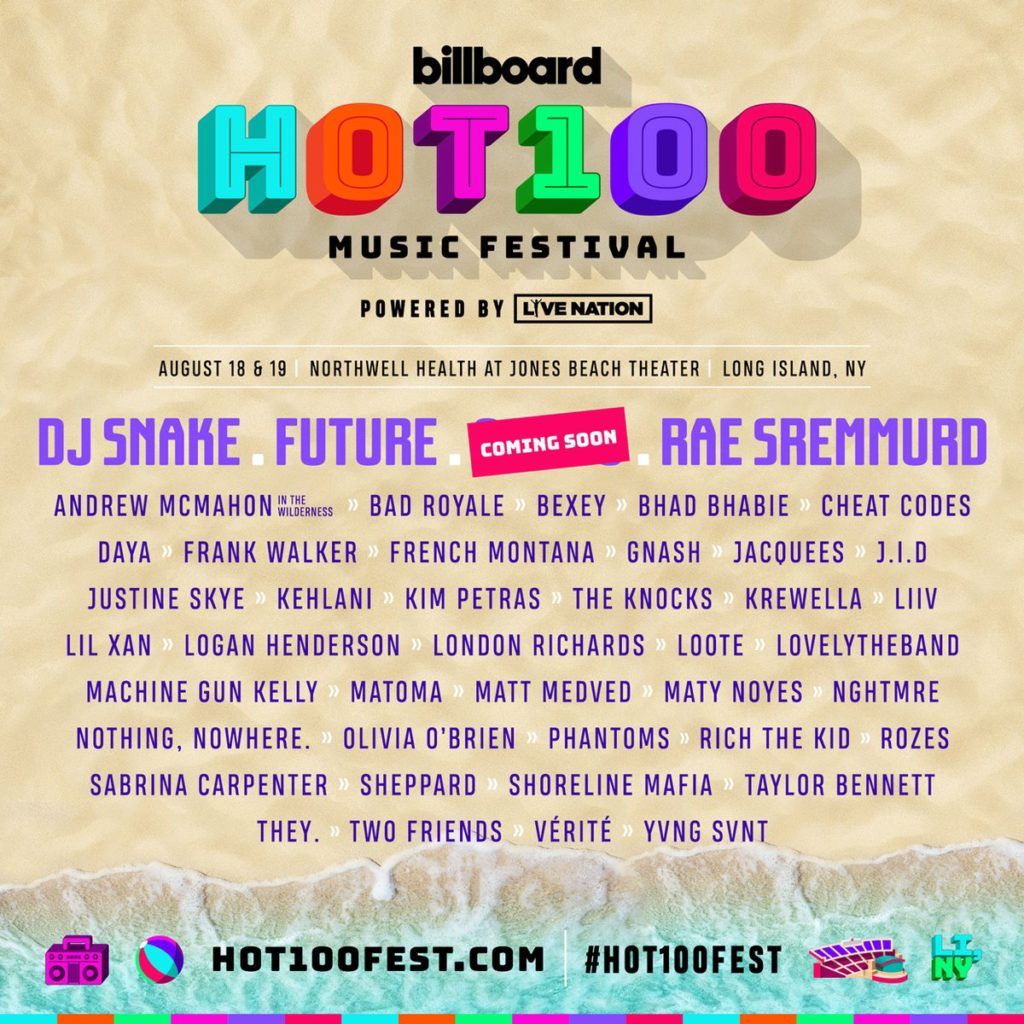