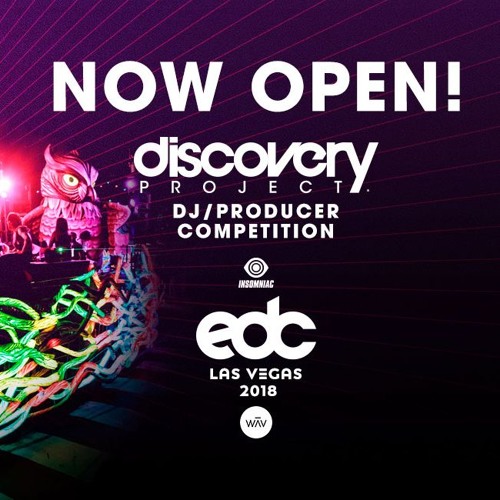 One of our favorite up-and-coming producers, Crystalize, just dropped a megamix riddled with their latest and greatest remixes, explosive edits and IDs hoping to play EDC Las Vegas this year by winning Insomniac‘s Discovery Project competition.

We’ve been big on this two since they first popped onto the scene, so we know exactly what they’re capable of, but now it’s time for the world to see what the Crystalize is about.

Stream this monstrous 30-minute mix below and be sure to share this colossal barrage of bass with your friends if you want to see these to at EDC Las Vegas this year!