Cofresi Releases Debut EP Showing The Many Faces Of His Talents 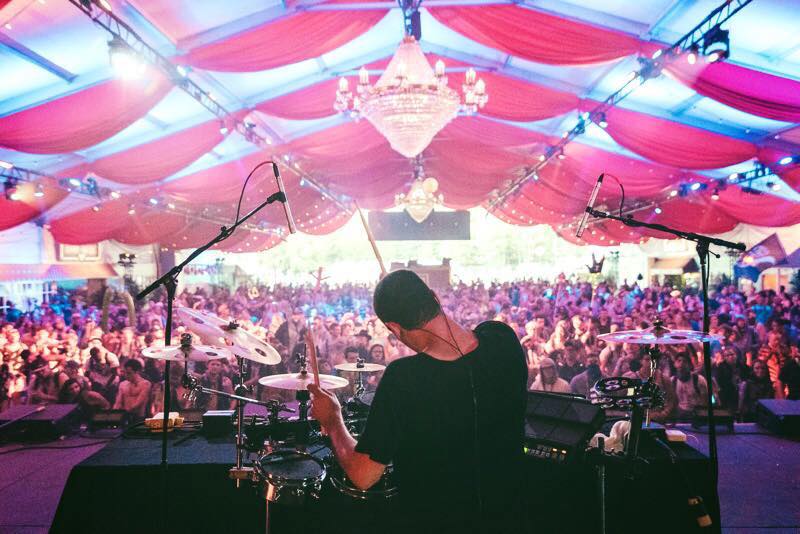 Cofresi Releases Debut EP Showing The Many Faces Of His Talents

Being a Chicago native, it truly gives me great pleasure to share with the world the top talent that’s coming out of the city that has created my passion for music. Cofresi, if you haven’t heard his name by now, is a multi-intrumentalist producer/performer paving his way to greatness out of the Windy City. He’s currently on tour with Autograf and has his eyes set on a remarkable festival season lineup of dates this summer. Recently he put out his debut EP titled FACES which features 5 tracks total, two of them had been released prior. In the EP you might find some familiar names like Probcause or Gorillaz vocalist, Marcus Atom. I feel the overall vibe is that of a futuristic space ship, taking you on this journey across the galaxy as you sight see from a window inside. It’s got a different yet familiar sound that really grows on you. As Cofresi further dives into his musical journey it’s clear that he’s already got a unique style of music as well as his performance. Nobody really gets on stage and does it quite like how he does with his drum set up. If you haven’t had a chance to check him out yet, I highly recommend catching him at a festival near you.