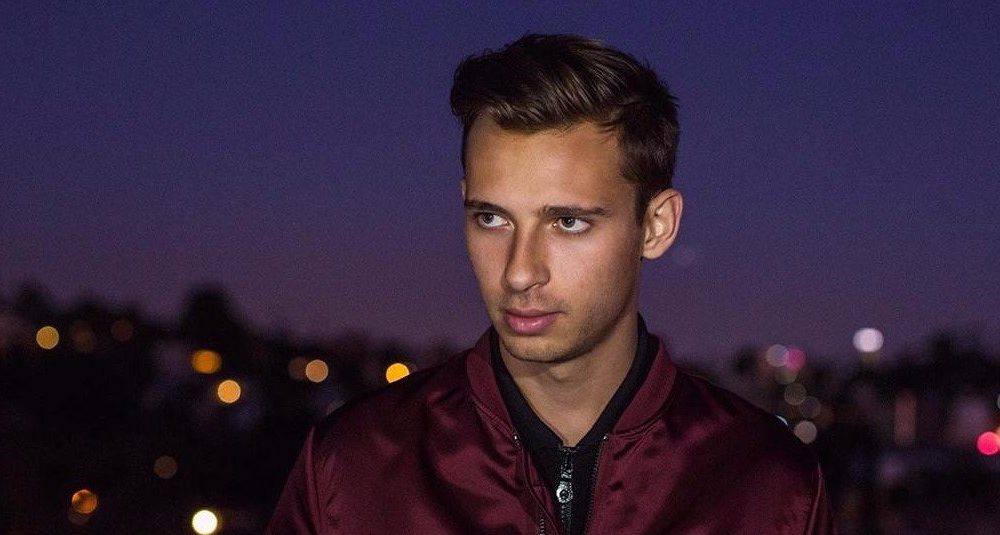 It’s officially ID season! With Ultra Miami‘s 20th-anniversary celebration taking place this weekend, next week will bring electronic music fans a boatload of new IDs, but it was the Grammy award-winning Flume that kicked things off during Australia’s Field Day festival.

Thankfully for all those who weren’t able to witness the ID’s debut live, one fan in attendance was able to capture the magic moment for the world to enjoy. Check it out!