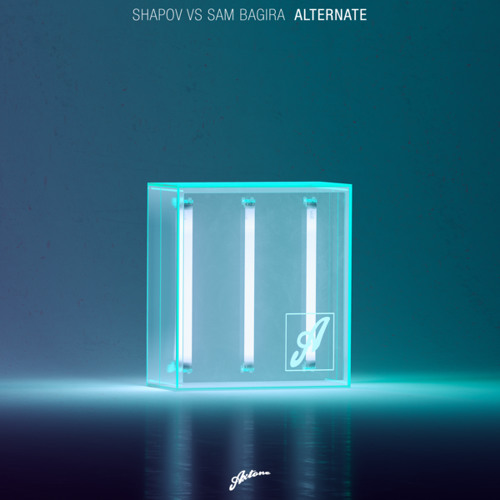 Russian producer Shapov has been dominating the world of both progressive and electro since embarking on his solo project back in 2015. Refusing to lose an ounce of momentum during the early stages of 2018, he has returned to Axtone with yet another electro house weapon with Sam Bagira.

Opening sacred vocals “Alternate” swiftly turns up the intensity with an adrenalin pumping build leading into an electrifying drop that was fabricated for destruction.

Get you body moving and grooving to Axtone’s latest below.