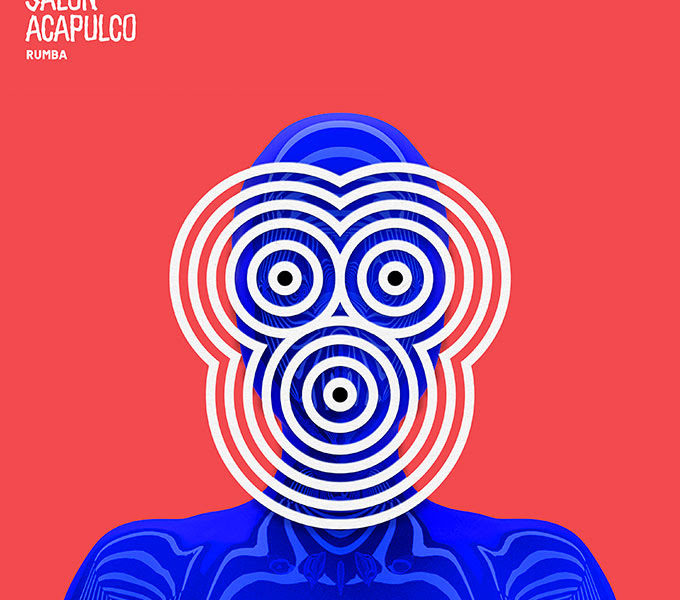 Mexican producer Salon Acapulco may not be a name you’re familiar with yet, but we’re sure after his debut release “Rumba” out now on Aftercluv, you’ll be all ears.

“Rumba” is a bouncy, cumbia influenced track, packed with lush horns, marimbas, bongos, trumpets, and jaranas, uptempo percussion, and a groove that will make you want to get up and dance.

The mix of dance elements and Latin rhythms really teleport you to a jungle party, frozen margarita in hand. As Salon Acapulco develops his sound more, fans have begun to call it “Coconut Synthwave” – and we’re very into that.

Go coconuts with the trippy music video for “Rumba”

With each beat, Mexican producer and DJ Salon Acapulco takes you deeper and deeper into a lush tropical forest, a wilderness that blends the distinction between reality and imagination, memory and prophecy.