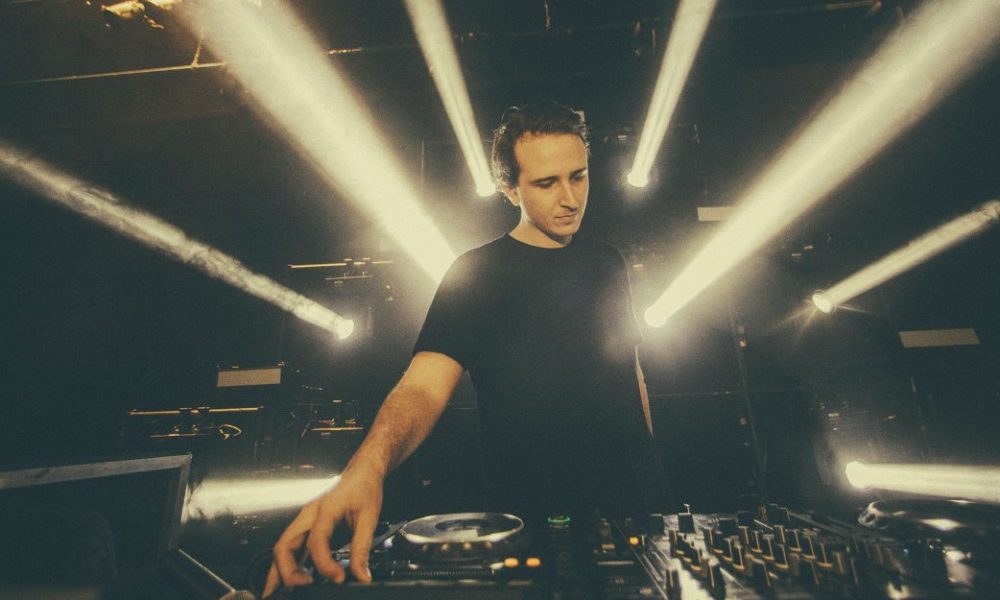 It’s officially RL Grime season folks, get excited! Following his announcement via Instagram that his sophomore album is complete, today we’ve received just another taste of what’s to come from album number two. Hopefully, the floodgates have opened when it comes to new music from the trap icon.

Catching most listeners by surprise, “I Wanna Know” is a radiant pop-tinged production featuring Daya that still features that thunderous trap sounds we’ve come accustomed to from the Los Angeles.

There is no doubt that his latest might rub some bass enthusiast the wrong way, but that’s the beautiful thing about an album, we see RL Grime from all angles in the form of a complete body of work. “I Wanna Know” is a majestic beauty; there’s a lot to look forward to here folks. Listen below!