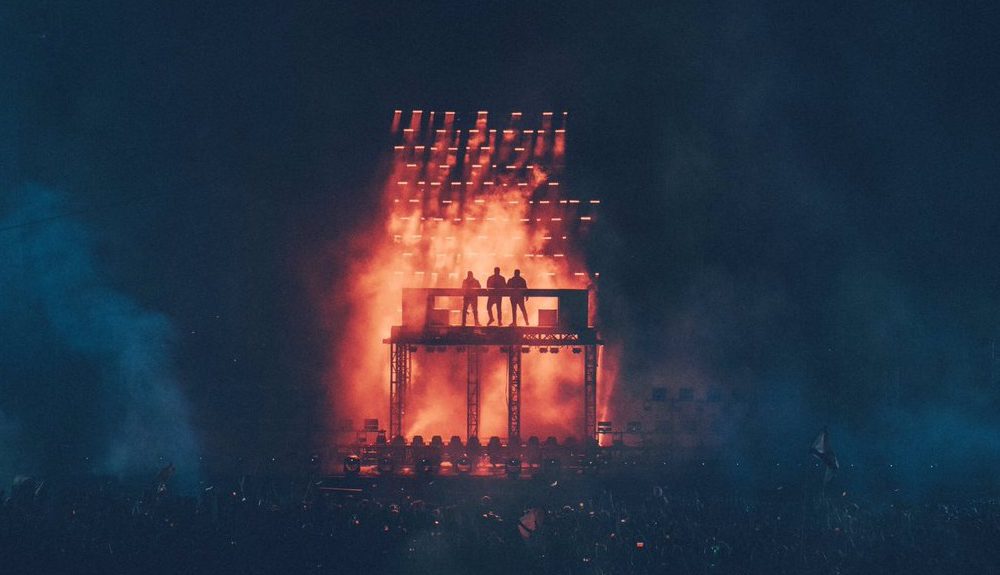 Taking electronic dance music fans both new and old down memory lane to the glory days when the trio reigned supreme, the supergroup dropped all their trademark classics together for the first time in five years. It is believed there were 3 IDs sprinkled into their set which means they’ve been working together again, can someone say reunion tour? One can only hope.

With their set being streamed across the world on that unforgettable night, their historic set has been recorded for our listening pleasure. Smash the play putting and take an emotional ride with Swedish House Mafia one more time…you won’t regret it.