Pierce Works His Magic On The Chainsmokers’ “You Owe Me” 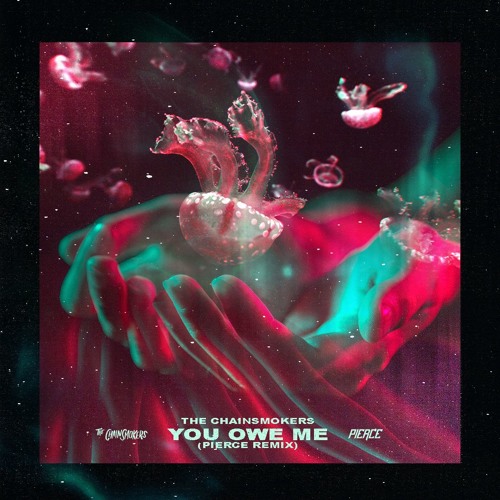 Pierce Works His Magic On The Chainsmokers’ “You Owe Me”

After releasing his original “Solar Eclipse” and a wild remix of Doctor P, Pierce is back to his old ways putting his own spin on The Chainsmokers‘ latest hit, “You Owe Me.” While the Arizona native has made a name for his relentless style of production, his newest remix is certainly a change of pace.

Dancing around the original’s anthemic vocals, Pierce delivers a bouncy, yet calming future trap hybrid serving as the perfect addition to your weekend playlist. No over the top when comes to bass which won’t scare away your average fans of The Chainsmokers, but colorful enough for those who love the current wave of future bass. The best of both world if you ask me. Well played, Pierce!

The Chainsmokers – You Owe Me (Pierce Remix) | Free Download |

Philadelphia’s Tascione Wants To See You “Get Down”
RL Grime Showcases His Versatility With Magical Single, “I Wanna Know”