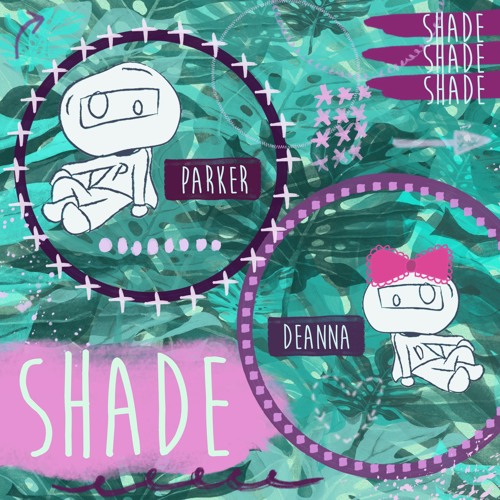 It was only a year ago where Parker emerged as another man of mystery in the world of electronic music who quickly garnered the respect of the bass community with his electric production prowess. While 2017 was the year he made his presence felt, it is 2018 where he plans on having a breakout year already dropping a flurry original. Plus, he even opened his vault of unreleased remixes, the floodgates have opened, folks!

Already dropping an impressive debut EP, the promising talent now has a collaborative EP with DEANNA on the way that goes by the name of Shade and today we received the lead single from this latest body of work. Take a listen below and keep an eye out for the EP dropping April 6th! 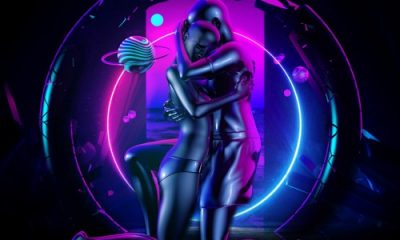 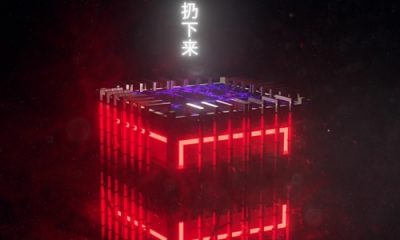 YØUNGBLØØD & BLOSSO Join Forces To Bring Us “Throw It Down”