Louis The Child Joins Forces with Joey Purp For “Shake Something” 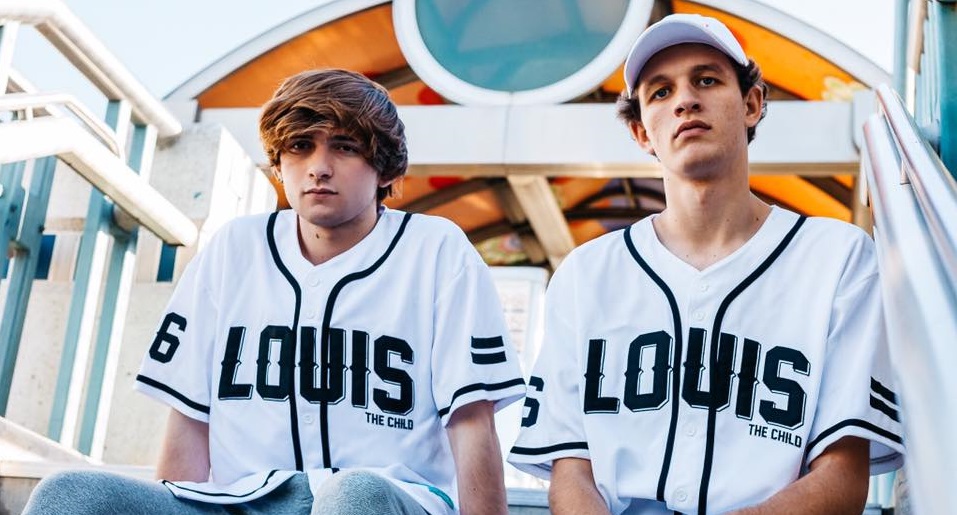 Louis The Child Joins Forces with Joey Purp For “Shake Something”

Continuing to dominate the electronic scene, Louis the Child remains one of the hottest names in the game with the release of their new single, “Shake Something” with Joey Purp.

This Chicago-fueled collaboration shines light on Joey’s laid-back flow and Robby and Freddy’s glittery style of production resulting in the ultimate party anthem. If you’re a hip-hop fan or an avid fan of electronic dance music, “Shake Something” is the type of track that anyone can enjoy being the perfect balances of both. If this one isn’t added to your pre-game playlist, you’re simply doing it wrong.

TWO LANES Unveils New Original, “Drive”
Steve Void Teams With Telykast And The Lovely Natalie Major For Must Have “Comfortable”