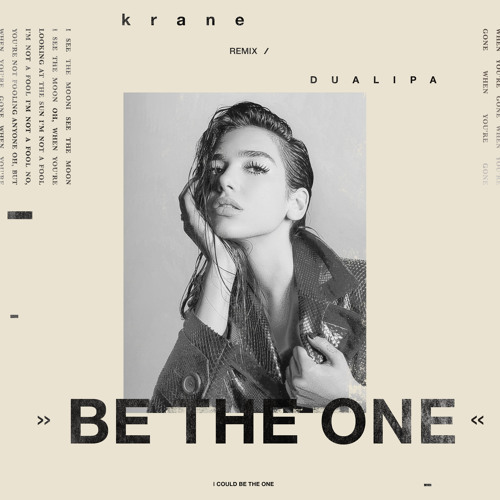 Following his striking debut album Fallout, KRANE has refused to take his foot off the gas continuing to impress with his eclectic, forward-thinking productions. Taking on one of the hottest names in music, Dua Lipa, the Northern California native has engineered a stimulating remix of serving as a thumping trap-esque rendition of the once infectious pop single. Stream KRANE’s newest remix below and enjoy!