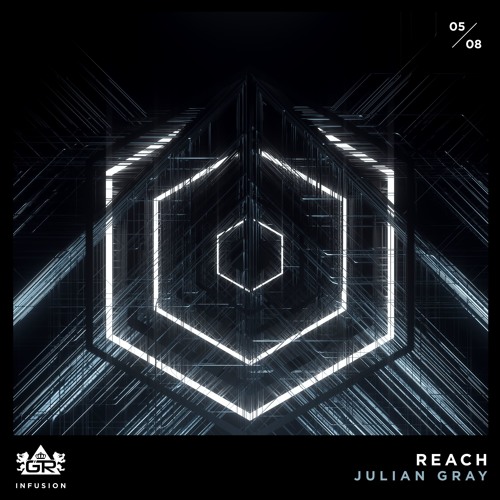 Julian Gray’s secret ingredient to making a great song is the melodies he makes. In his body of work he’s made some fresh, progressively wonderful types of music. His latest release is called Reach and it’s out now via Gravitas Recordings. It’s another one of his Melodic Techno tracks that also have a Deep House/ Progressive vibe to it. I’m amazed at his ability of developing synths that go together and don’t clash in the audio spectrum. He also released the stems to the track so you can create your own version of his creation. He’ll be featuring some of his favorite submissions in a “reaction” style video a few months from now.

Arty Takes On Skrillex & Poo Bear’s Hit Single, “Would You Ever”
Paris Blohm Returns To His Roots With “Body High” Featuring Myah Marie