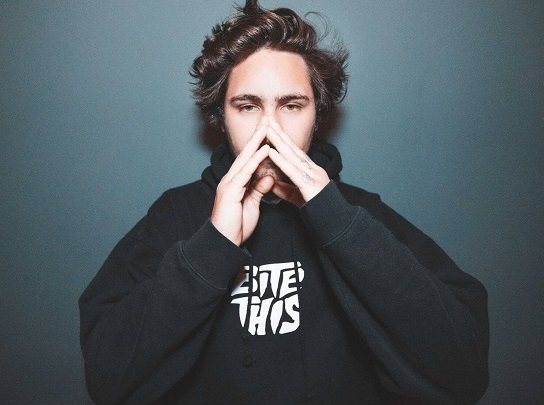 With his debut album on the way and festival season is officially heating up, our friend Jauz is “In The Zone.” (See what I did there?) Following the release of his wild collaboration “Dinner Chat” with YOOKIE and Josh Pan, electronic music fans have received another collaboration of epic proportions which serves as the lead single of his upcoming album.

Connecting with UK legend Example, “In The Zone” is a floor-rattling house slapper that showcases the California natives ability to do it all whether festival anthem or club-ready production. Keep in mind this is just the first single from this album, the world is about to see Jauz from all angles and we couldn’t be more excited about it.

Stream “In The Zone” below.

13 Remixed Krayysh’s Song “Talk To Me” Into A Monster Production
Jauz Calls On DJ Snake For Second Album Single, “Gassed Up”