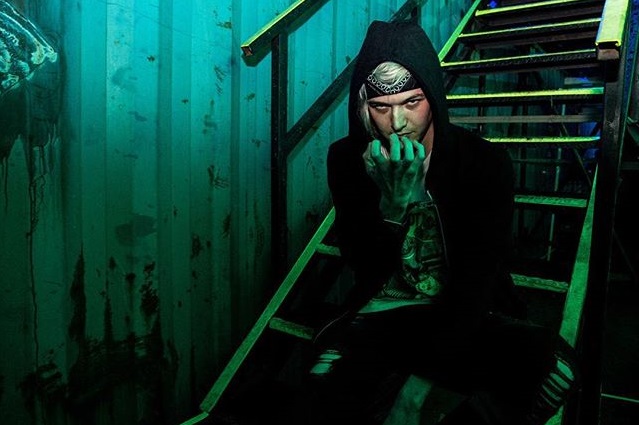 Big, big, news coming from the ghost with the most, Ghastly, revealing that his debut 13-track album The Mystifying Oracle is set to be released May 4th. Plus, he will be hitting the road across North America in support of this new body of work. It’s not a bad time to be a Ghastly fan these days, huh?

Take a look at his official announcement below and upcoming tour dates below.

I’m happy to announce that my album The Mystifying Oracle is complete, 13 songs coming out may 4th
I spent the last year writing this through some of my happiest and darkest times and put every bit of those emotions into each song, I hope it helps u the way it helped me
-G pic.twitter.com/r6px3OWPQK 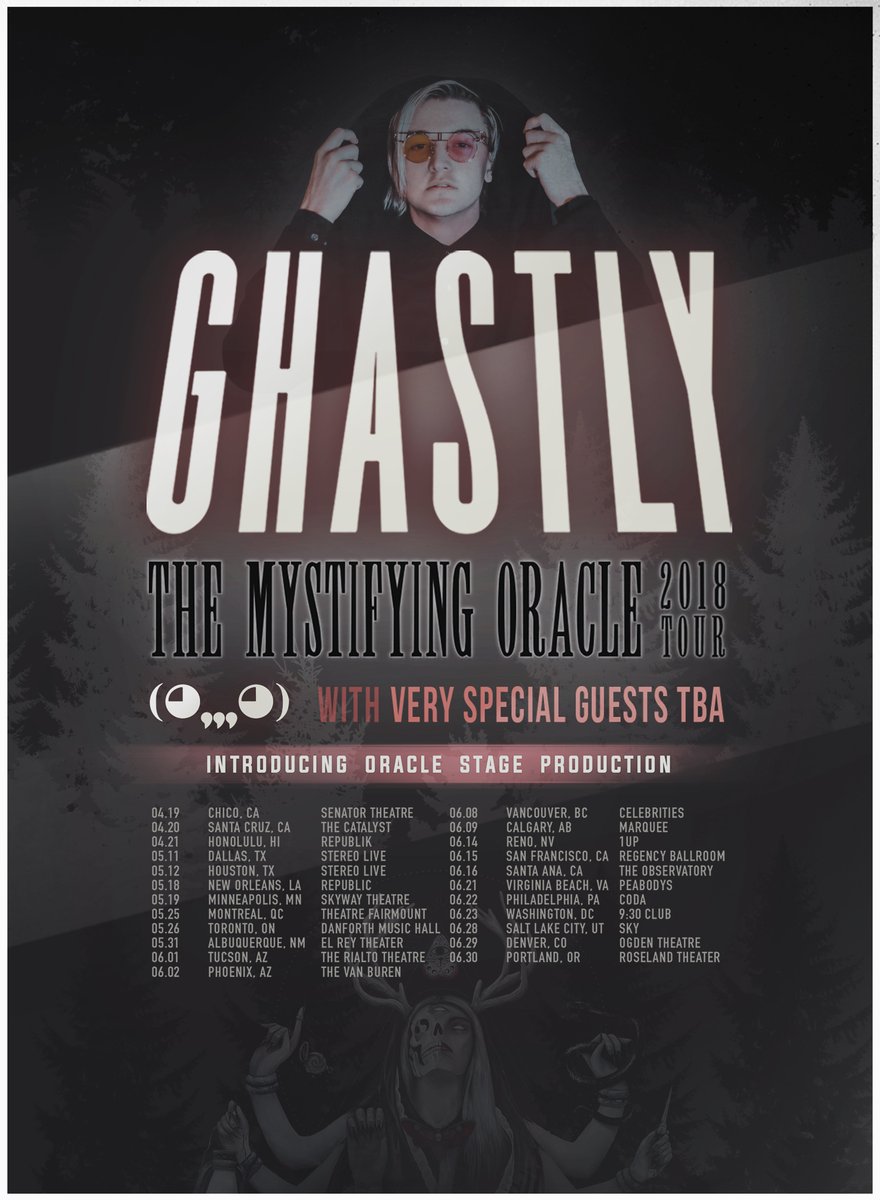 Steve Angello Officially Confirms He Will Not Be Playing Ultra Miami
Datsik Has Officially Been Dropped From Management, Label, & Booking Agency