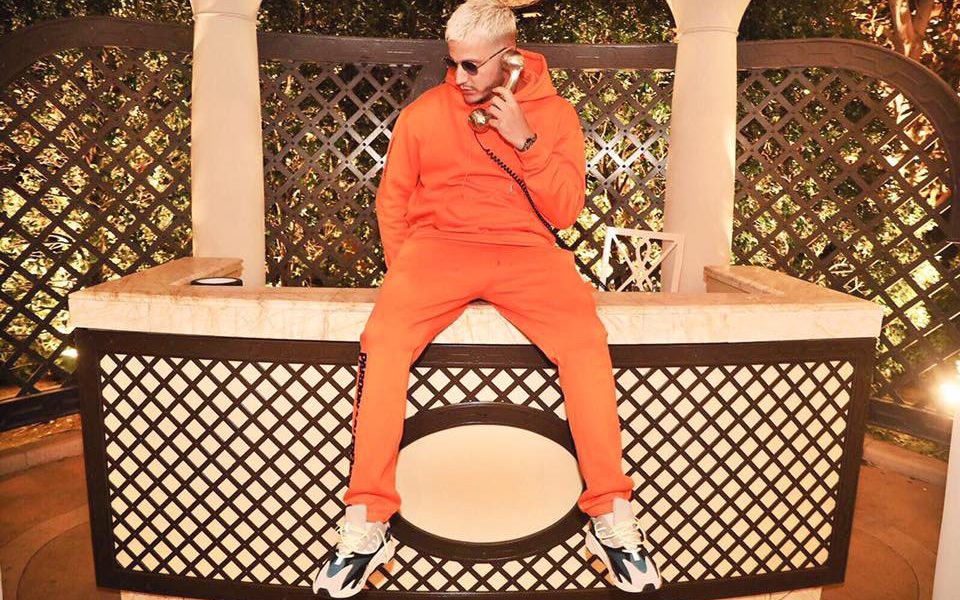 In the midst of Miami Music Week, legendary artist, DJ Snake made quite the announcement. The French Producer announced the launch of his new music label, ‘Premiere Classe,’ which he hopes will give the chance he was given to the next generation of artists. The first release on the label, which is out now, is a dope track by 4B and Teez entitled “Whistle,” and if this banger is any indication of what’s to come, we can safely say this will be a big year for both DJ Snake and all of the artists on his label. Check out “Whistle” below and keep your ears peeled for more releases from ‘Premiere Classe.’

“This has always been a dream of mine. I wanted to first build a platform and then use it to shine a light on music/people that I believe in. This record label is for people across all corners of the world, to showcase all genres of music. I grew up influenced by different cultures, sounds, feelings, emotions and I want ‘Premiere Classe’ to be a representation of that.” –DJ Snake