Datsik Has Officially Been Dropped From Management, Label, & Booking Agency 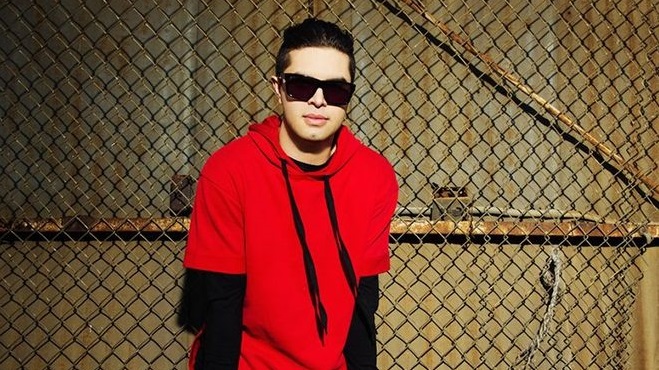 Datsik Has Officially Been Dropped From Management, Label, & Booking Agency

It’s safe to say that’s all she wrote for the man once viewed as true dubstep legend with more sexual assault allegations coming forward dating back to the earliest days of his career.

Following a barrage of allegations shared across Facebook and Twitter, Datsik has canceled the remainder of his Ninja Nation tour and festival appearances in the coming months, Firepower Records label also announced his departure with Deckstar and Circle Talent Agency putting the final nail in the coffin by cutting ties with the Canadian producer.