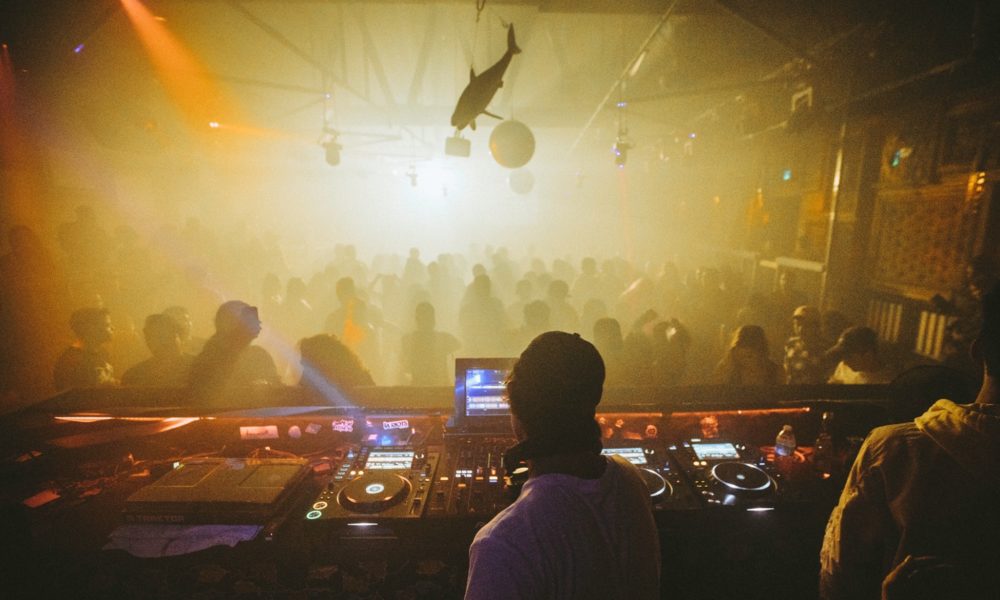 This past Friday Zeds Dead released a remix EP for their collab with Illenium called Where The Wild Things Are via their label Deadbeats. While it featured some really good music, the one that stood out for me was by Cozway. I like the lead sound he uses. I’ve never heard that particular sound before! The way he mixes in the vocals a bit while the lead sound is playing adds variation that keeps the listener engaged. The Canadian producer does a good job using the vocals and made his own breakdown that makes you want to listen to the whole song. Plus the DnB drum beat at the end of the tune adds a nice touch to this Trap Remix.