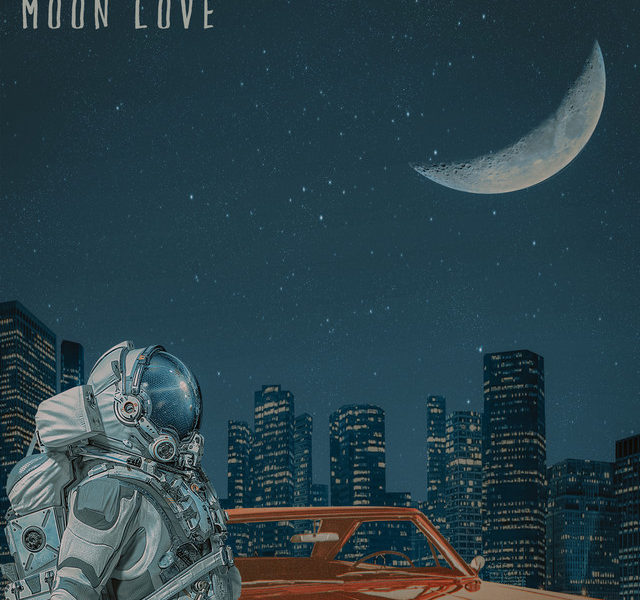 After toning it down a bit with their last release “Whisper,” Boombox Cartel strikes again on Mad Decent for another eclectic crossover with “Moon Love.” Teaming up with Atlanta’s Nessly, the duo unleashes their fury with an earth-shattering production serving as an impeccable trap/rap crossover of epic proportions. As if we were going to head into festival season without a brand-spankin’ new Boombox Cartel anthem, come on now.

Put your speakers to the test with “Moon Love” below.