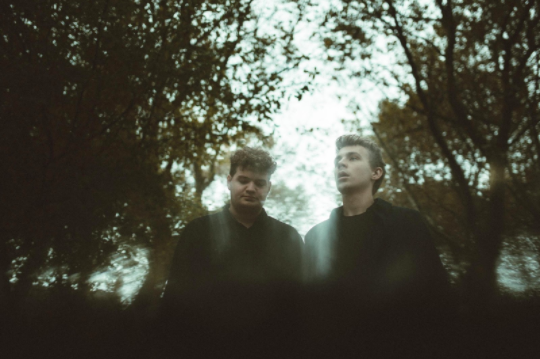 After a 3 year musical hiatus, Bondax is back and better than ever. Following the release of their latest tune “Neo Seoul,” the Manchester based duo is hitting the road once again. They’ll be making stops all over the United States for their Recur Tour, and we’ve teamed up with them to give one lucky reader a pair of tickets to their show in San Francisco.

Known for their blend of live, analogue, electronic, and orchestral sounds, this will be a night to remember. So come get groovy with us and the boys of Bondax at Audio nightclub on 3/17 – good luck!

Check out the video for “Neo Seoul” down below which was filmed during their tour in Seoul, Korea!