Bishu Goes Hard With Remix of Lil Xan’s “Wake Up” 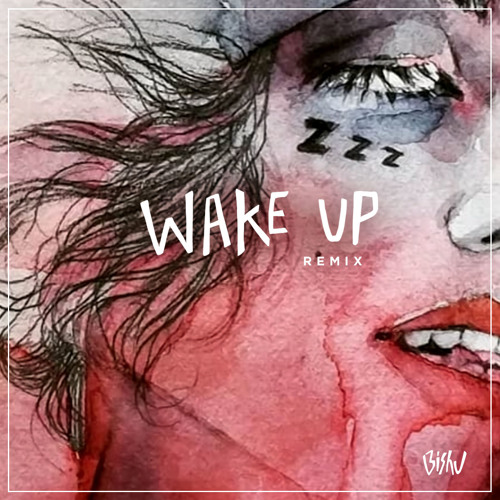 Bishu Goes Hard With Remix of Lil Xan’s “Wake Up”

No one is cooking up remixes like Halifax producer Bishu! Following the release of his electric original on Lowly Palace, “Out Of The Dark,” he has decided to tackle another monstrous original sprinkling with his own signature touch.

Going a little harder than usual, he has given Lil Xan‘s trap anthem “Wake Up” a sonic bass boost allowing this hard-hitting original to crossover into the realm electronic music. No genre is off limits when it comes to these Bishu reworks, what will he take on next!