1788-L Released Another Outstanding Tune With 4AM Called “Multiverse” 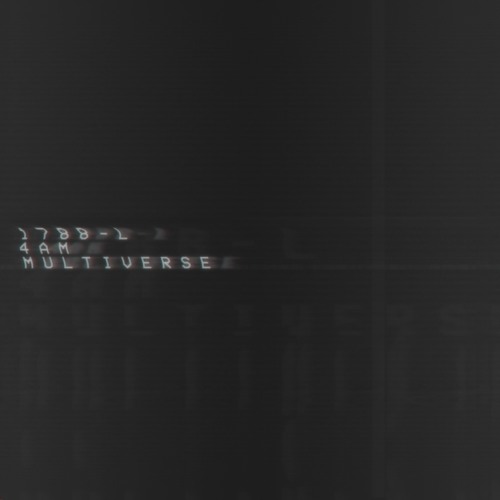 1788-L Released Another Outstanding Tune With 4AM Called “Multiverse”

1788-L has been a popular name floating around. He received support from Rezz which created a buzz on Facebook when the video recording was posted. Not only that, but he was the subject of most conversations in SXSW. Each track on his soundcloud has over 20 thousand plays, including his collab with 4AM. That tune is called Multiverse. The intro is long but the slow build is what keeps the listener engaged. The drop afterwards makes it so worth it. It’s not the usual style of Electro House as they made a Dubstep drop, but it sounds so fat and massive. The unique sounds used just showcase the sound design of both producers. Check out the track and get the free download!