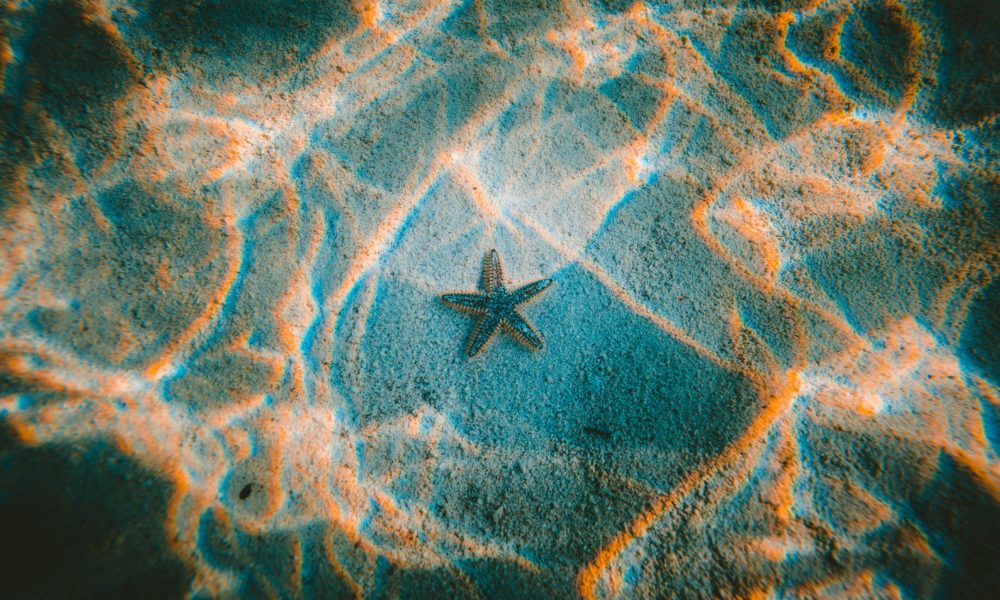 So let’s get right to it! Here are the top songs (in no particular order) that made the cut in this week’s Slap Pack Vol. 169:

Paul Bingham, starts us off with his latest original called, “So Sick!” Feat. Cole Smith.

EL SPEAKER takes us to a solid groovin musical journey with his latest original called, “Bitch I’m A Swagger”.

SHAEV teams up with CLRFL to deliver a hard hitting original called, “Extraction”.

3XIT amps up the feels with his latest original called, “Diablo”.

Slooze hits us with a solid remix of REZZ x Isqa’s “Psycho”.