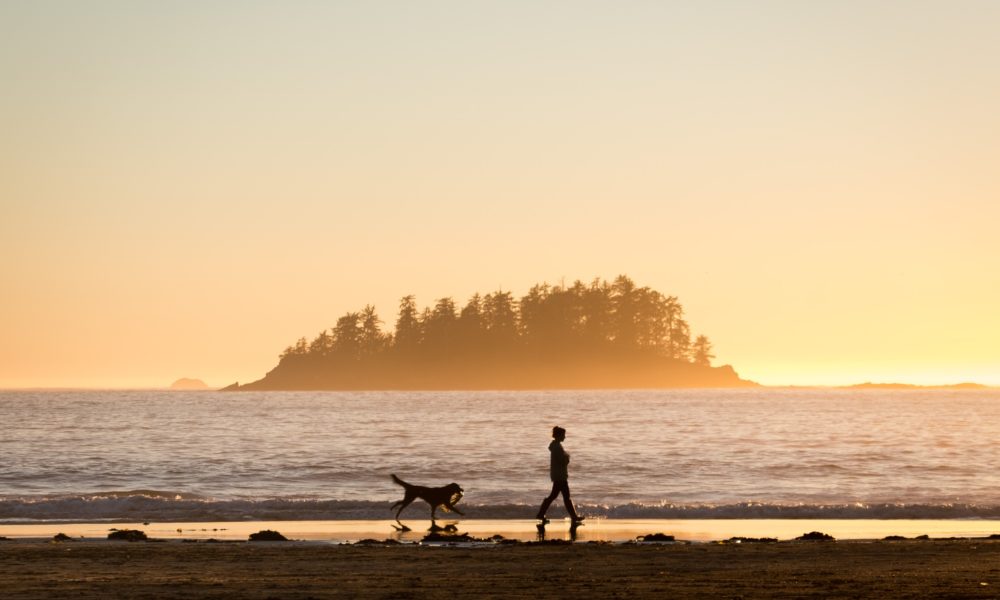 So let’s get right to it! Here are the top songs (in no particular order) that made the cut in this week’s Slap Pack Vol. 167:

Merman starts us off with a moombathon remix of Camila Cabello’s “Havana” Feat. Young Thug.

The Logan Bros enlists the help of Breezy Beats to craft a smooth groovin upbeat original called, “One For Me”.

Qlank wakes us up with his latest heart-pounding original.

Loud Flavor gives us a solid taste of his latest original called, “Breach”.

Jalaya wraps up this week’s Slap Pack with a trippy and glitched up original called, “Cosmic Garden”.