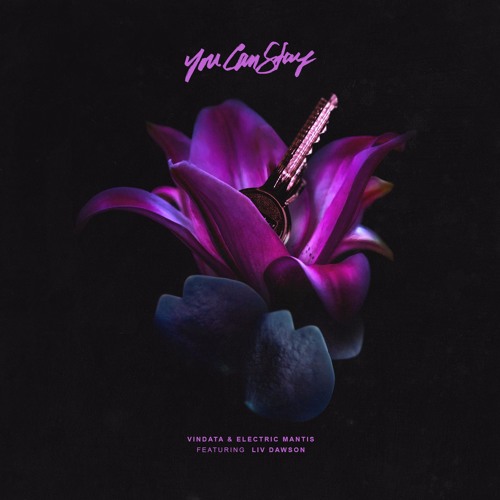 There is nothing sweeter than bridging the gap between URL to IRL. Longtime internet friends Vindata and Electric Mantis have finally put their creative minds together to create their majestic collaboration “You Can” featuring Liv Dawson. However, that’s not even the best part!

With the release of their long-awaited collaboration, they have announced they will be hitting the road as part of their “You Can Stay” tour with more dates to yet to be announced.

Bump their powerful track and check out tour dates below.

“We’ve been homies with Electric Mantis via the internet for about 4 years now. Pretty much right after he put out “Flips and Flops, Drips and Drops”, we became fans of his work and overall style. Since then we’ve been going back and forth about doing something together, so when we finally got in the studio it was automatic. Then we hit up Liv Dawson and she blessed our instrumental with an amazing vocal performance… Everything came together so naturally on this record, hope you guys dig it.” – Vindata 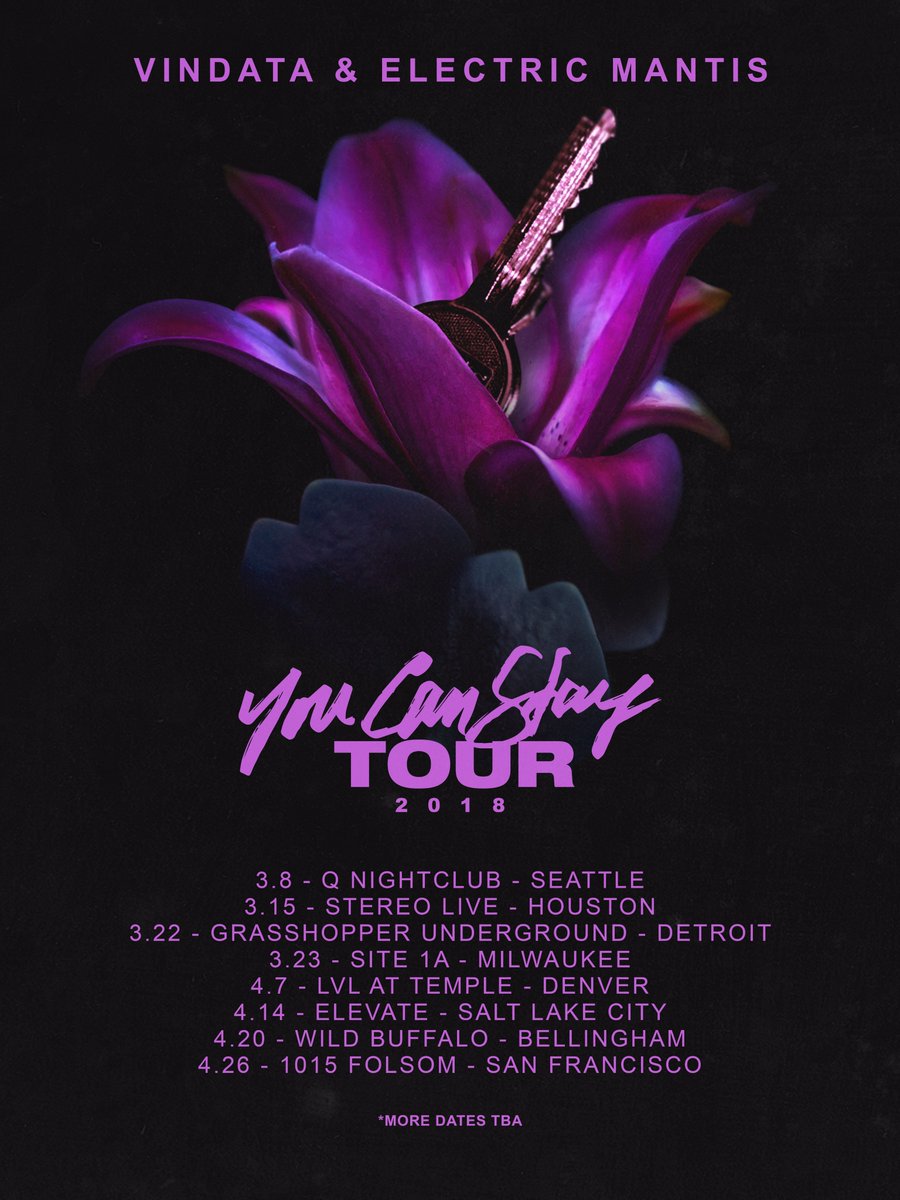