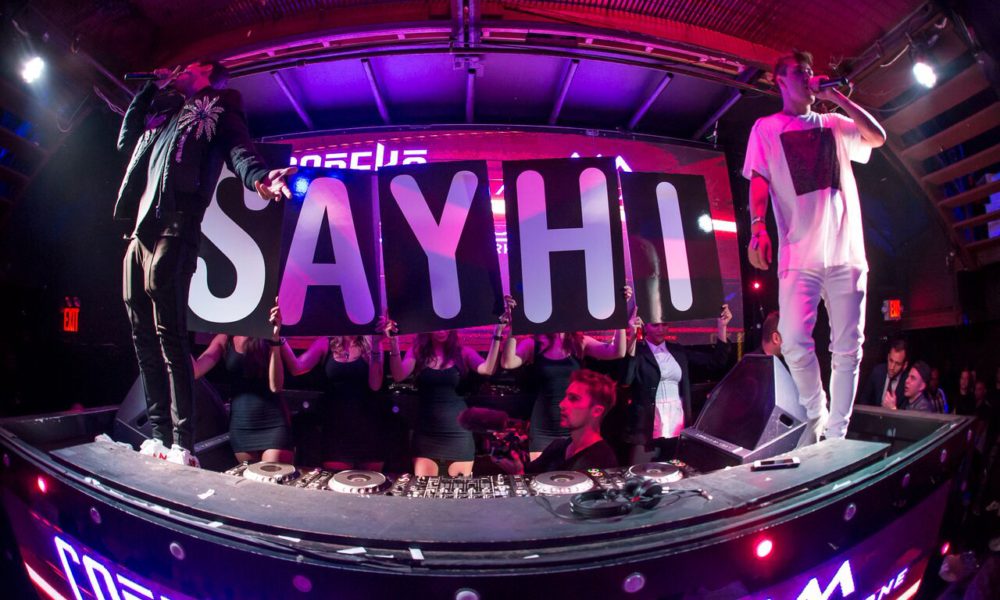 Ever since Austin Mahone stepped into the spotlight in 2010 through his Youtube covers and original songs, he has become a house hold name. One of his most recent hits, a collaboration with Codeko titled “Say Hi,” has already amassed 4 million+ streams across all platforms.

We didn’t think it could get any better, until producers Dark Heart and Felix Palmqvist decided to take on the tune. They’ve each made a rendition, both of which are equally as addicting. Dark Heart’s is very percussion forward, while Palmqvist’s version flirts with deeper, house-influenced sounds.

It’s hard to pick a favorite when they’re both so wonderfully remade! Which do you prefer? Let us know in the comments, and enjoy!