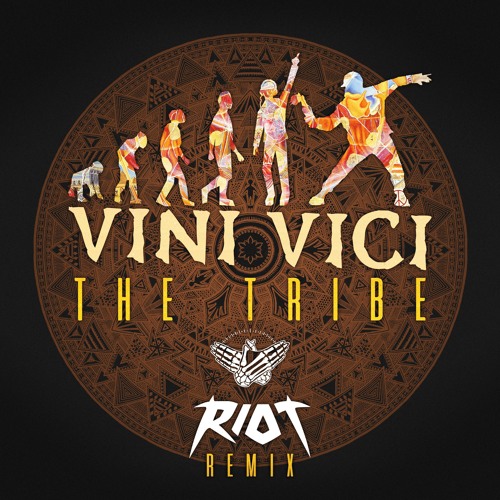 Last time we heard from RIOT, they put their own spin on Infected Mushroom‘s fan-favorite Trance anthem “U R So Fucked,” and now they’ve returned once again dabbling in the world of Trance working their magic on Vini Vici‘s “The Tribe.”

Revisiting the original which was released back in 2015, the duo injects the thumping Psy-Trance tune with heavy drums and a rumbling bassline cranking up the intensity transforming it into a colossal trap monster. Psy-Trance, the recent weapon of choice in the realm of bass music.

Take a listen to RIOT’s latest remix below.