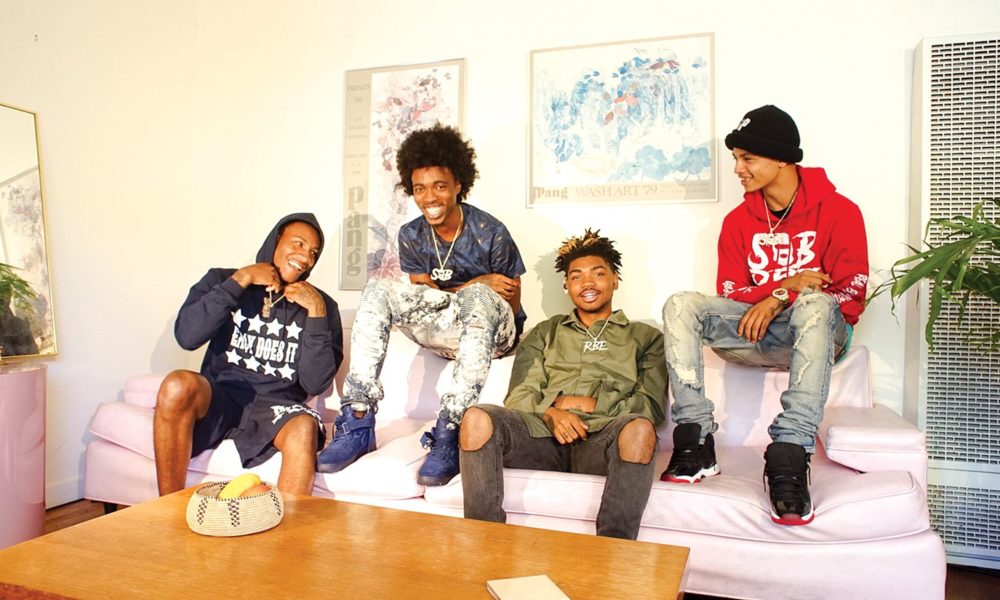 Bay Area group SOB x RBE has teamed up with Kendrick Lamar on their latest release titled “Paramedic!”. The song is included in the official soundtrack for Marvel’s blockbuster “Black Panther”. Hailing from Vallejo, California – SOB x RBE has been making waves across California and have recently picked up steam across the country. The track starts off soft with vocals provided by Zacari and features a heavy west coast sound that we’ll likely be the star at many upcoming parties featuring verses from the foursome and Kendrick on the chorus.

Check out the release below, we’ve probably listened to it over a dozen times.