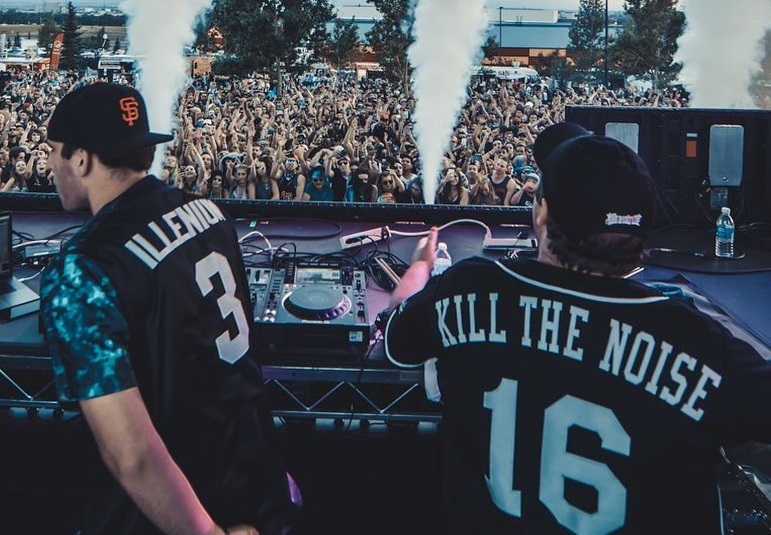 After making an appearance on Reddit ahead of schedule before swiftly getting taken down, we’re happy to announce Illenium, Kill The Noise and Mako‘s highly anticipated collaboration has officially been released. I know we’re only two months into the new year, but its safe to say this is collaboration is going to be one of the biggest we see throughout 2018.

In what we’d assume to be a tad bit ahead of schedule, “Don’t Give Up On Me” is everything we’d imagine it to be an so much more. Featuring an enchanting cinematic touch and a mind-melting dose of filth, there is no surprise why this beast has been a staple in both Illenium and Kill The Noise’s sets as of late.

Bump this beauty below and enjoy.