Flosstradamus Connects With 24HRS For Massive New Single, “2 MUCH” 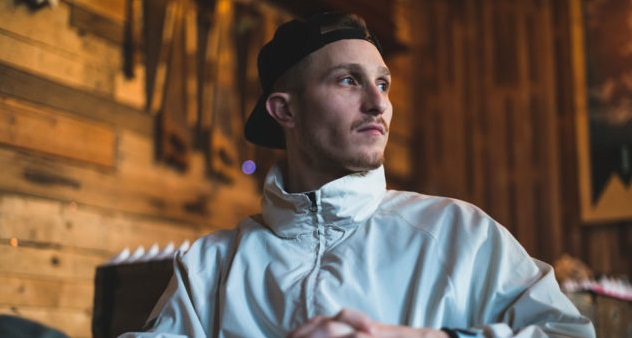 Flosstradamus Connects With 24HRS For Massive New Single, “2 MUCH”

Returning to the sounds that essentially Flosstradamus on the map and cementing him as a household name in the realm of trap and electronic dance music, Brooklyn-based producer’s latest offering is a true trap anthem fueled by blaring pitched horns and thumping 808s with 24HRS verses serving as the icing on the cake.

With an album confirmed, it’s safe to assume “2 MUCH” may be a single on that bad boy but only time will tell. Take a listen to Flosstradamus’ latest below.