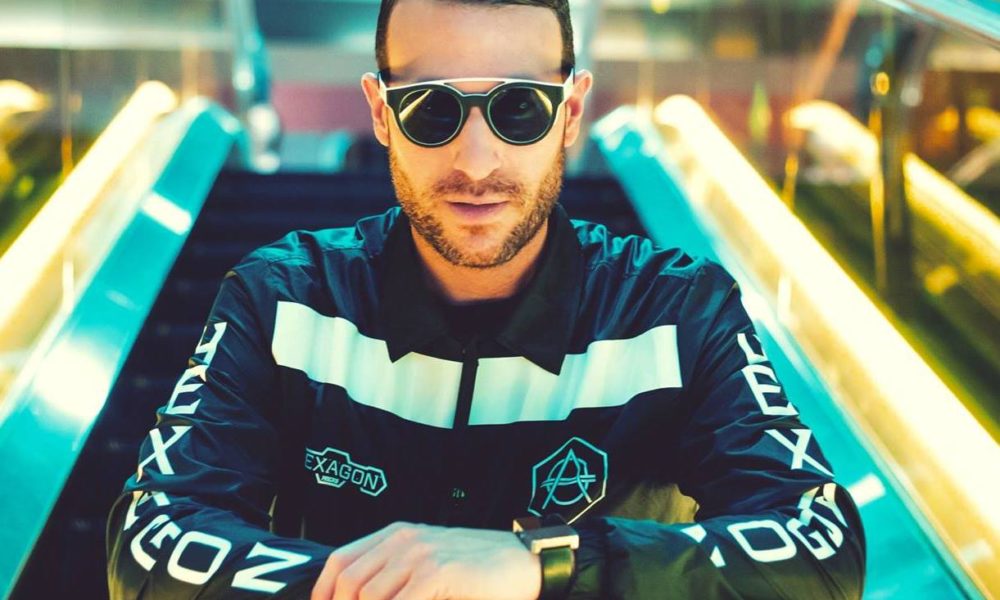 There are very few people that can play at the level Don and his team play it. This guy has not stopped pushing the envelope since he got his break with “Starlight” back in 2014. I was luckily enough to have interviewed him with a friend, who most of you now know as Prince Fox. The humility is an off product of this father like figure in the dance music scene.

I can go on and on about how DOPE Don is but we have something exciting to share with you. Don’s new album is here and it is absolutely stunning. My favorite on the album is “Bright Skies (Bit U Know)”. This song will get you moving to the rhythm until you forget where you are at.