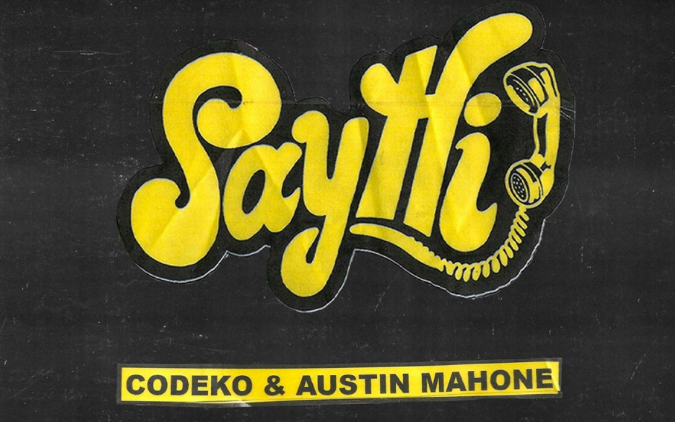 Codeko & Austin Mahone are back with the official remix package for their hit, “Say Hi” and we’re hooked. The dynamic duo dropped the original track in November of last year and it was an instant hit. Now, they’ve released the remix package, which features remixes by Dark Heart and Felix Palmqvist. Both of these talented artists gave the remixes their all, transforming the hit into their own. What we’re left with is two epic new versions of the beloved song and we couldn’t be happier. Check out the official remix package below, you won’t be disappointed.