Check Out The Second Phase Lineup For Spring Awakening 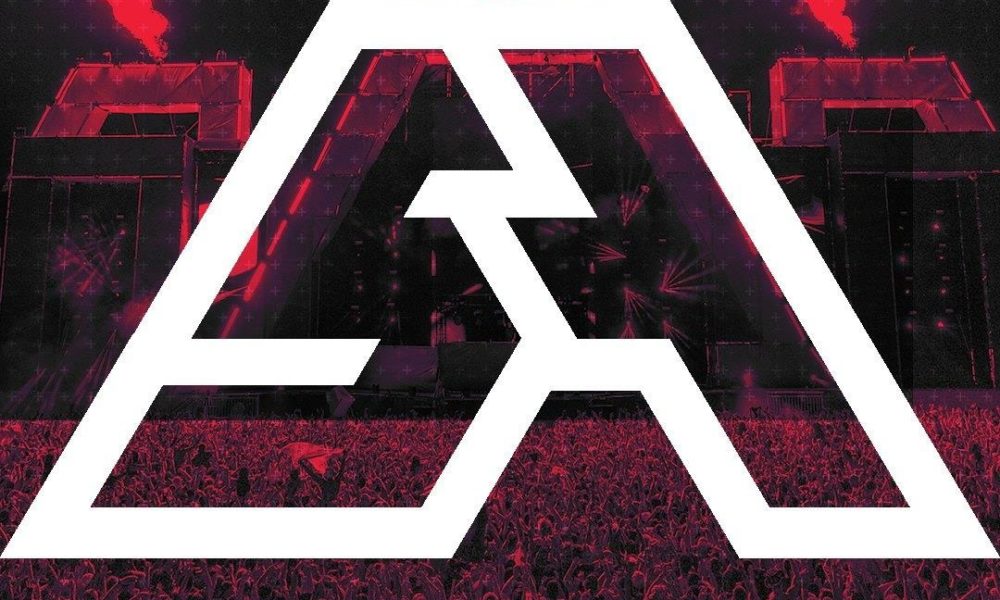 Check Out The Second Phase Lineup For Spring Awakening

Spring Awakening is wasting no time getting you hyped for the June festival. Just a week ago they released their initial lineup featuring some superstars like Afrojack, Hardwell and Deadmau5 while also showcasing other cool artists like Virtual Self, Slushii and Alison Wonderland. One week later they dropped the second phase of the lineup with 30 more artists named such as Oliver Heldens, Sasha, John Digweed, Dubfire, Pete Tong, Bear Grillz, Ephwurd and so much more. Check the lineup below and also see where some of the DJs are playing which branded stages. 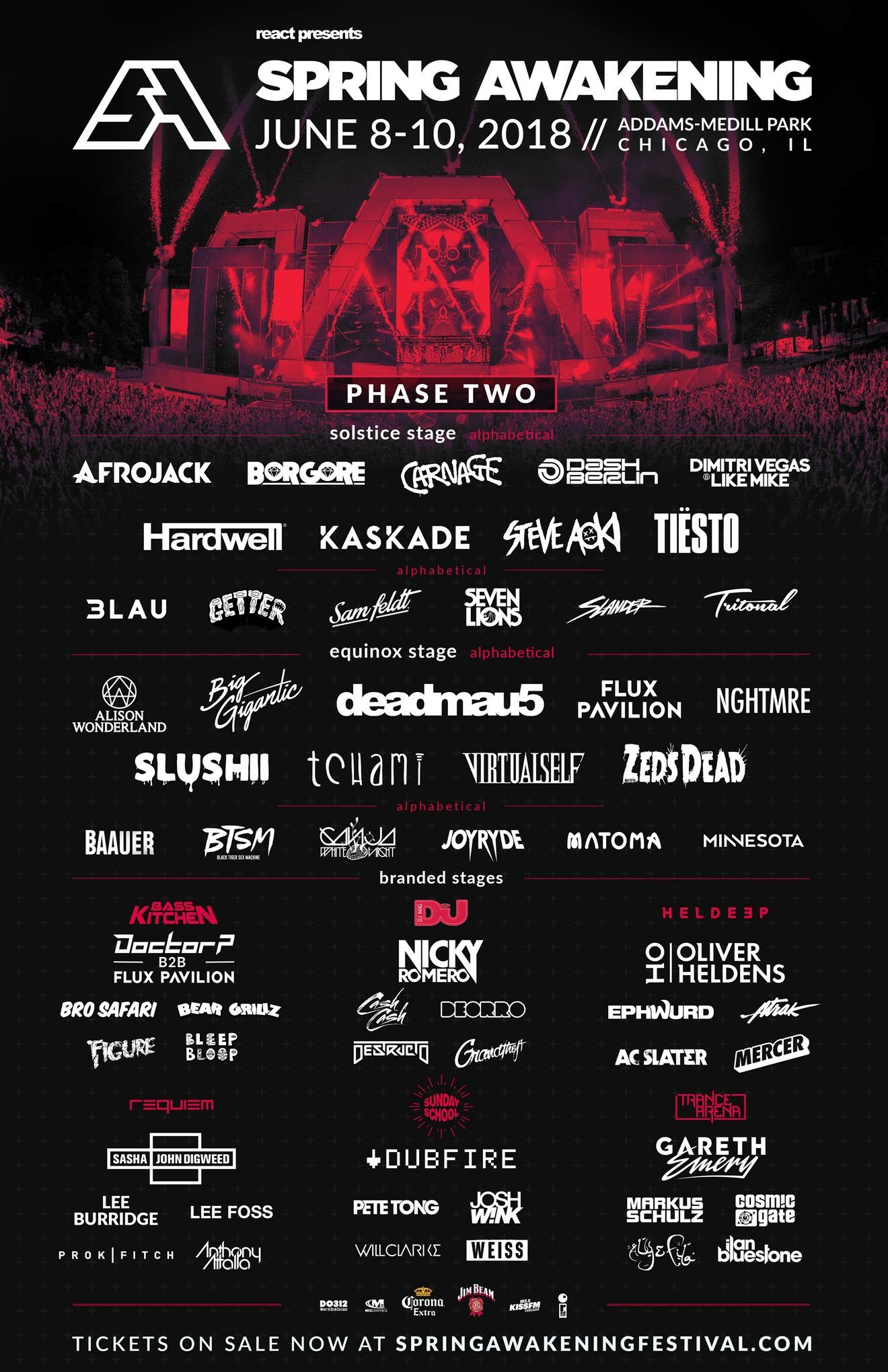