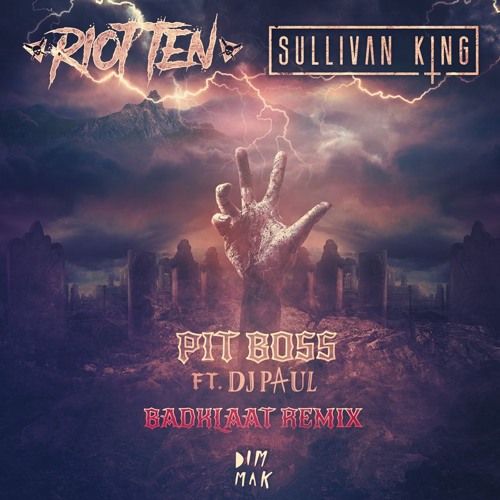 Upon our inception, we vowed to always bring bass to your face through thick and thing, thankfully thanks to guys like BadKlaat, our job is a whole lot easier. We’re out here bringing you both quantity and quality when it comes to bass music.

Anyway, the United Kingdom’s very own bass mastermind has sunk his teeth into Riot Ten and Sullivan King‘s filthy collaboration “Pit Boss” giving it a gut-wrenching that is simply out of this world. Somehow, some way giving the original a bone-shattering upgrade. BadKlaat, you’re out of your damn mind for this one!