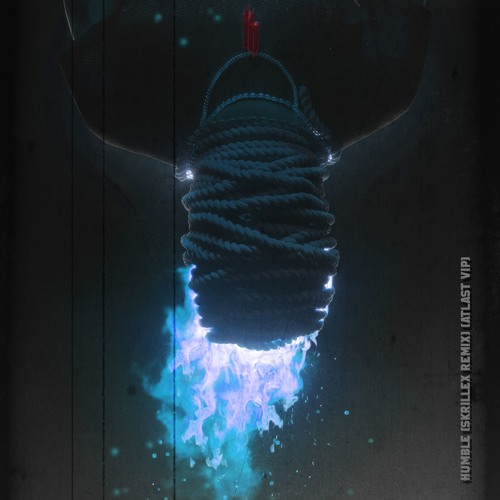 Another day, another up-and-coming talent to introduce to the beloved fans of TSS. While all we really know about ATLAST is the fact he is pretty damn good at Fortnite and the fact he producer house music, we have a good feeling we’ll be learning more sooner rather than later because he’s not going anywhere anytime soon.

Making his presence felt with a handful of remixes and originals, his refreshing style of production is slowly making waves throughout the electronic music community. Injecting is groovy, yet striking signature touch on Skrillex‘s bone-rattling “Humble” remix, ATLAST proves once again that he’s cut from the cloth of “why blend in when you could standout?” and we’re loving every second of it.